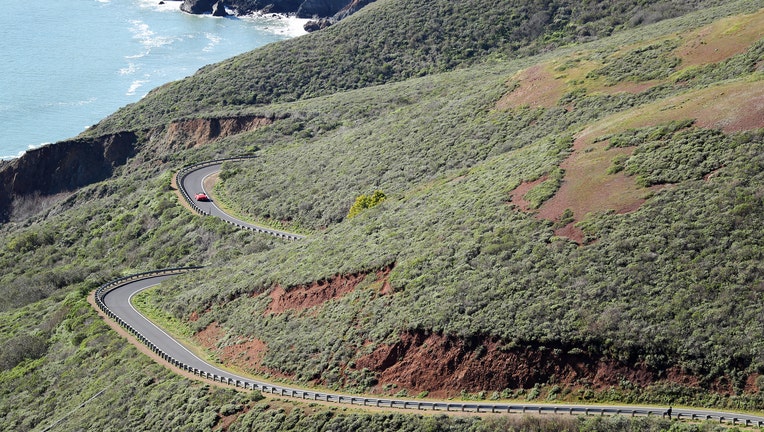 SAUSALITO, CA - FEBRUARY 1: A car travels on Conzelman Road in the Marin Headlands in Sausalito, Calif., on Tuesday, February 1, 2022. The Bay Area has been experienced more dry weather and according to data collected in cities across the Bay Area, J

The Golden Gate National Park Service said an emergency beacon was activated around 2:15 p.m. for a small aircraft.

A search was conducted, and it was determined that the crash site was on backcountry ridge north of Conzelman Road, away from roads and trails.

Two deceased victims were located at the crash site.

The cause of the crash has not yet been revealed.