Napa County Sheriff's Office has a warning for people headed to Lake Berryessa this weekend following the drowning of a 16-year-old boy on Monday.

Lake Berryessa, Calif. - The Napa County Sheriff's Office has a safety warning for people heading out to Lake Berryessa this weekend after the drowning death of a teen boy.

Demetrio Perriatt, 16, was rafting on Monday, when he fell in the water and drowned, witnesses said. There have multiple drownings in this area since 2019, and the Sheriff's Office took KTVU out to the lake to point out some dangers.

The family of Perriatt, of Fairfield, told KTVU the teen was an incredible athlete and excelled in baseball. But he was not a strong swimmer.

A witness said Perriatt had brought two rafts to the lake. When the wind blew one into the reservoir, Perriatt got on one raft to retrieve the other, but fell into the water, according to the Sheriff's Office,

With the help of a robot known as a ROV, remote operated vehicle, Deputy Joe Schiavoni helped recover Perriatt almost exactly 24 hours after the teen fell in the water. The operation involved a team of divers and sonar technology. 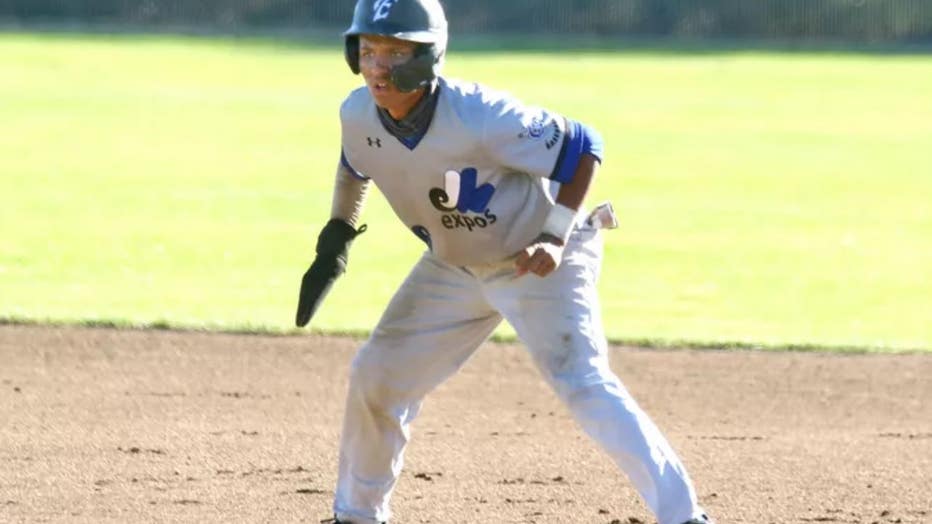 "It's sending a signal out," said Schiavoni. "It's giving the screen here something to read because our lake is so murky, you can't see anything,"

According to the Sheriff's Office, there have been 11 drownings here at Lake Berryessa since 2019. Six of them have taken place in the area known as Oak Shores, including the most recent one of the teen boy.

It's a popular spot for visitors with picnic tables and parking close by. Authorities said there was another drowning in this area exactly one year ago on the same date: June 27.

This recreational area is alluring on hot summer days and especially during the July 4th holiday weekend.

"Just checking in. You guys have life jackets and that kind of stuff?," Lt. Jon Thompson said to a family boating as part the effort to educate people about safety at Lake Berryessa.

"Great warm clean water, beautiful mountain views," said Court Cranston of Santa Rosa who was on the water with his family.

The water is deceptively deep and dangerous at Lake Berryessa.

"You go and get into the water," said Thompson. "You're standing in 2 feet of water. You take a step, and you're in ten feet of water. It's a slope. There's a drop-off and anything can happen when you get in here."

Not getting in the water if you're drinking or using drugs and wearing a life jacket are the most important things, Lt. Thompson said.

Sheriff's officials said life jackets are the difference between life and death. And they're available for free at Lake Berryessa.

"We wouldn't be out on these if people had been wearing life jackets," said Thompson as he patrolled the lake.

The Perriatt family said it is grateful to the first responders and the chaplain during this difficult time.  They want the teen to be remembered as one of the gentlest, kindest, and most headstrong person around. 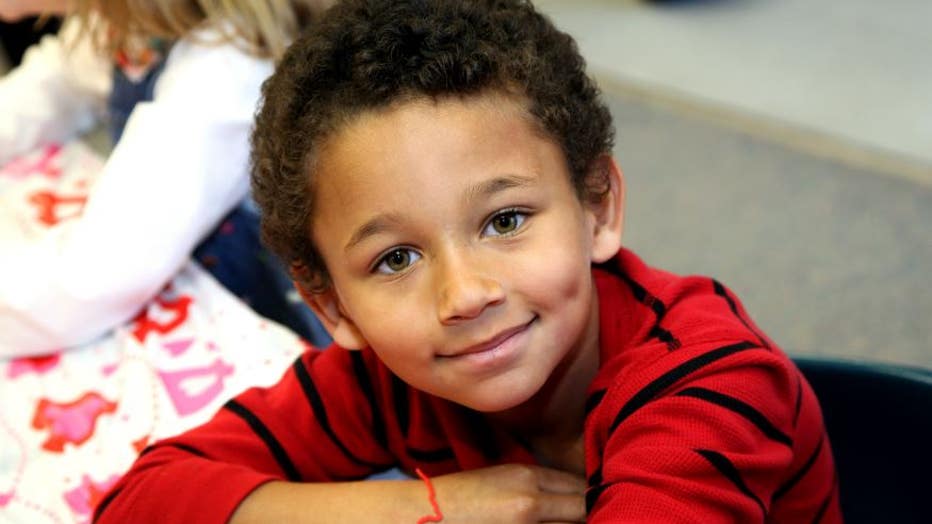 Demetrio ‘Mecho’ Perriatt as a young boy. Photo from gofundme.

Demetrio Perriatt would have celebrated his 17th birthday July 16.

"'Mecho' was a kind, loving, hard-working young man that was loved by all," said family friend James Maldonado.

To help the Perriatt family, here is the gofundme link.
Amber Lee is a reporter with KTVU. Email Amber at Amber.Lee@Fox.com or text/leave message at 510-599-3922. Follow her on facebook @AmberKTVU,  instagram @AmberKTVU  or twitter @AmberKTVU