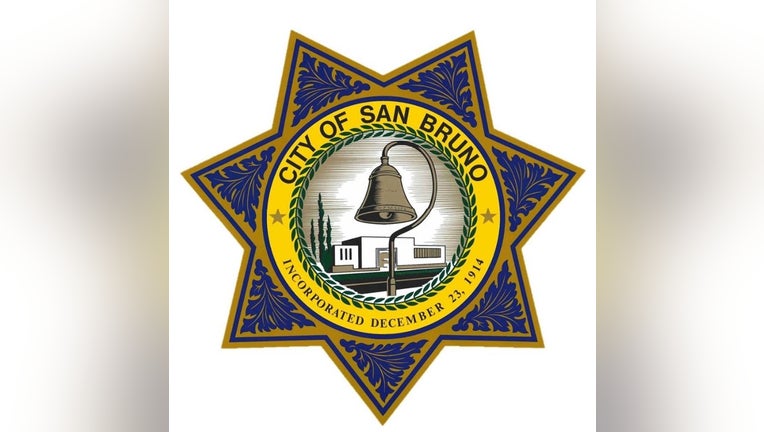 SAN BRUNO, Calif. - A 16-year-old boy and a 17-year-old girl were arrested Sunday afternoon after allegedly shoplifting from a store and then pepper-spraying two security officers, San Bruno police said.

Police were called about 2:25 p.m. Sunday to a store in the Shops at Tanforan center in the 1100 block of El Camino Real, where the juveniles allegedly pepper-sprayed the security officers trying to apprehend them for shoplifting.

The juveniles then fled the store, police said, but were soon located nearby. The boy, from Bay Point, and the girl, from San Francisco, were taken into custody without incident and hauled to the into Hillcrest Juvenile Hall in San Mateo.

Anyone with information related to this crime is urged to contact the San Bruno Police Department at (650) 616-7100.