SAN BRUNO, Calif. - San Bruno police apprehended a 22-year-old Millbrae woman for allegedly assaulting an officer while being arrested for a hit-and-run accident.

The incident happened Saturday around 9:11 p.m. near the 200 block of East Angus Avenue. 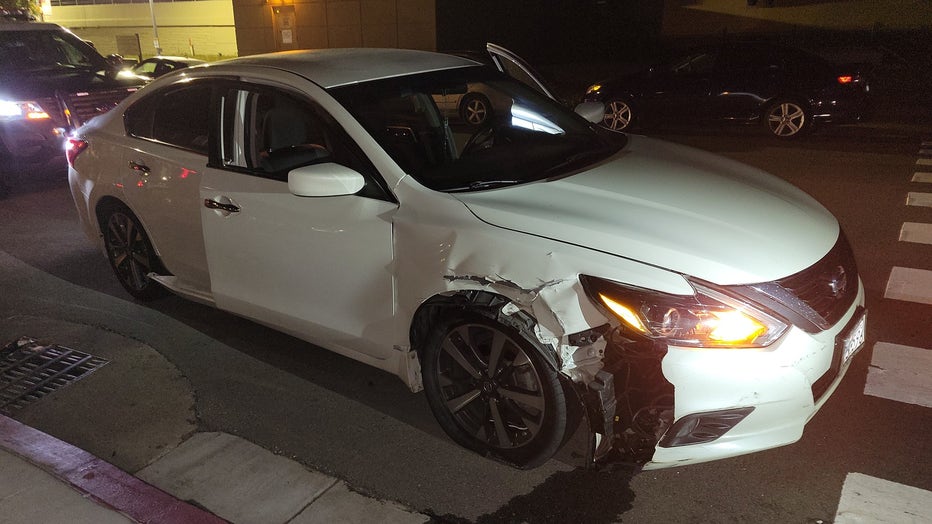 Police said a witness provided a vehicle description and license plate number of the hit-and-run, and they located the suspect's disabled vehicle nearby.

They determined the woman had been driving under the influence of alcohol, causing injury, according to a Facebook post by police.

During the arrest, police said the woman assaulted the female officer.

Police did not provide the name of the woman arrested for three felonies: driving under the influence, hit-and-run and battery on a police officer.

She was booked into the Maguire Correctional Facility.

No information was given as to injuries suffered by the officer or the suspect.