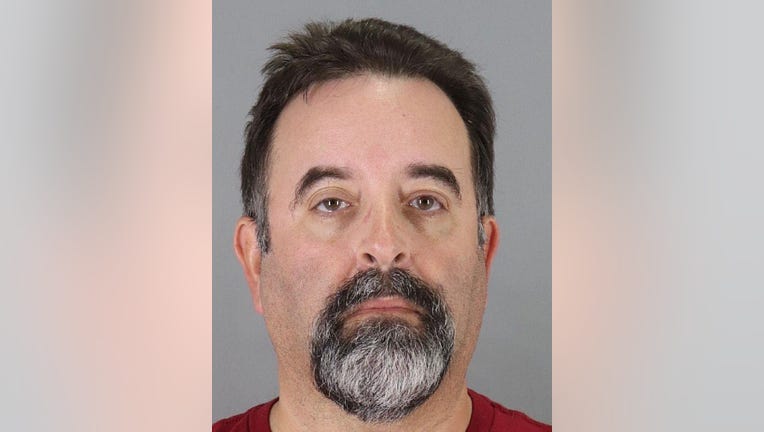 Daniel Wadleigh, 55, of San Carlos, was arrested on suspicion of possession of child pornography, deputies said.

Following an investigation, detectives served a search warrant at Wadleigh's residence and discovered more than 10,000 images of child pornography on his computer.

Detectives said this case looks like it is an isolated incident, and it does not appear any of the victims in the images are local.

The investigation into the case is ongoing.