SAN DIEGO - How would you like a rat for a roommate? At least 140 rats have been put up for adoption in San Diego after their owner relinquished them to the San Diego Humane Society when her pet rat population got out of control.

The Humane Society says all of the rats have undergone veterinary exams and tests to make sure they are healthy and ready for adoption. 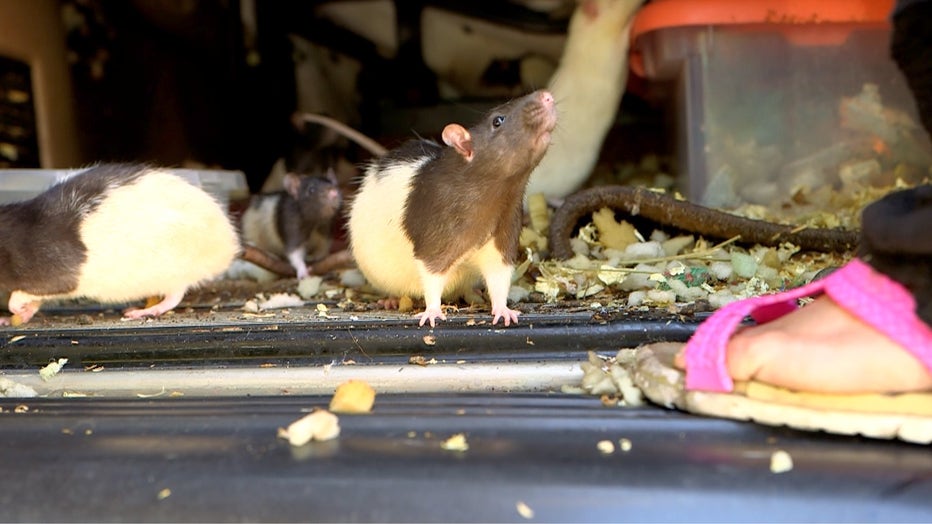 The rats' owner was not identified but the Humane Society says the woman contacted them on Oct. 8 to give up her pet rats. Humane Law Enforcement Officers working for the non-profit organization spent several days collecting all of the rats from the owner's van and took them to the organization's campuses in Oceanside, Escondido, and city of San Diego.

The Humane Society is encouraging everyone to adopt in same-gender pairs since rats are very social animals. The adoption fee for a pair starts at $5. Adoption is available at all three campuses. 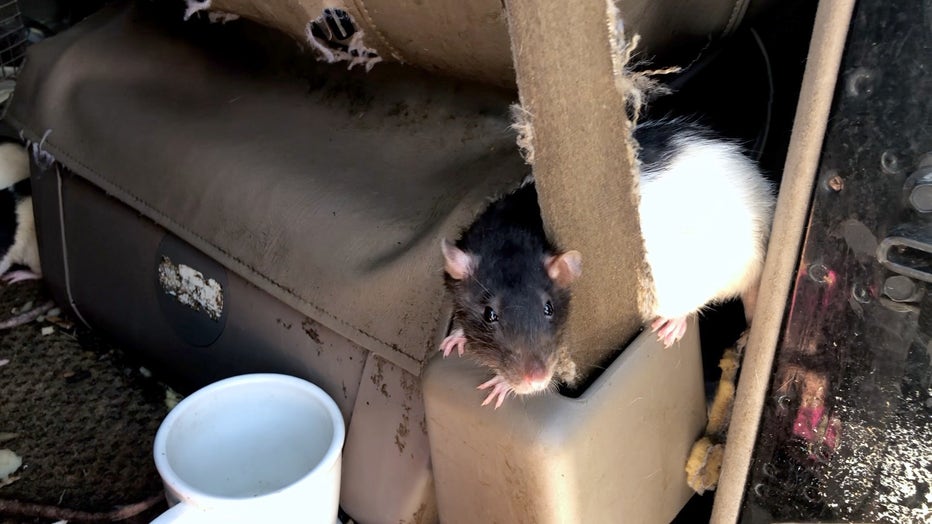 Rats make great pets, the Humane Society says. They're very social, smart, and love to interact with humans. They eat pellets, vegetables, and fruits. Domestic rats, in particular, stay clean by grooming themselves like a cat several times per day, the Human Society said. They tend to also bond strongly with humans.