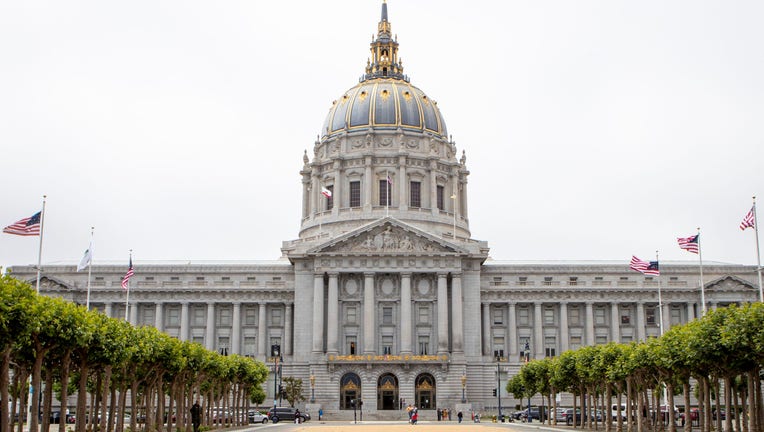 Short currently serves as the DPW's superintendent of the bureau of urban forestry.

"I'm proud to appoint Carla Short to serve as interim director of Public Works to continue the good work the department has done throughout the pandemic as we search for a long-term replacement for the role," Breed said in a statement. "She has a demonstrated track record as a successful leader, and I know that her commitment to this city and passion for her work will serve the department well during her time as interim director."

Short is a Yale University graduate and first began working for DPW in 2004. In addition to her current role, she has also served as deputy director for operations as well as deputy chief of the bureau for streets use and mapping.

With Degrafinried's last day set for Friday, Short is set to take over the role starting on Monday.

"I am extremely honored to serve as interim director and want to thank Mayor Breed and City Administrator Chu for the opportunity to lead the department during this transition," Short said.

Degrafinried began serving as DPW's acting director in January 2020, after former director Mohammed Nuru was arrested and later charged with wire fraud, kicking off an ongoing federal investigation into corruption within city departments.