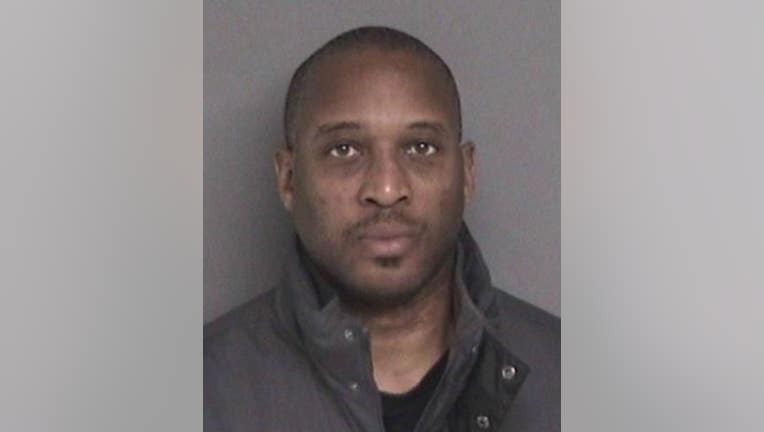 San Francisco firefighter Robert Muhammad was charged with assaulting his colleague with a deadly weapon.

The victim told authorities that he and Muhammad had known each other for over 20 years as they work for the same fire department.

Prosecutors have not yet disclosed what led up to the brutal assault.

Muhammad was charged with assault with a deadly weapon.

A spokesperson for the fire department would not elaborate on the incident and told KTVU it was an "HR matter."