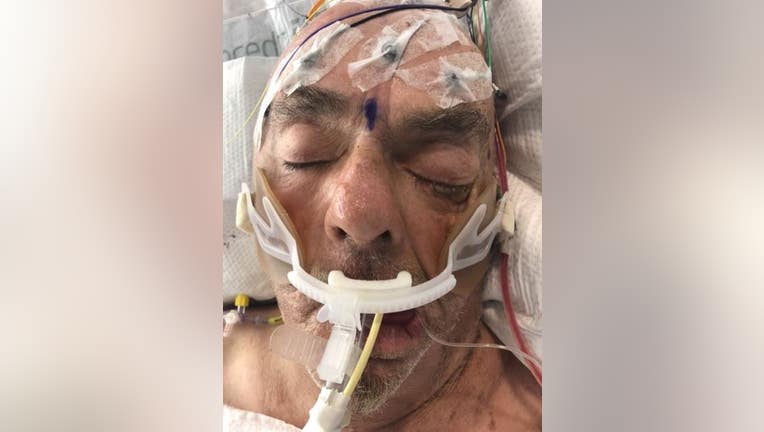 Officials with Zuckerberg San Francisco General Hospital are asking the public to identify this patient who was admitted on May 11, 2022. (KTVU FOX 2)

SAN FRANCISCO - Officials with Zuckerberg San Francisco General Hospital on Friday asked for the public's assistance in identifying a patient.

Hospital officials said a man around 65 years old was admitted Wednesday in critical condition after being picked up by firefighters on Polk and Sutter streets.

Officials urged anyone who knows the man to contact the sheriff’s Department at 628-206-8063.