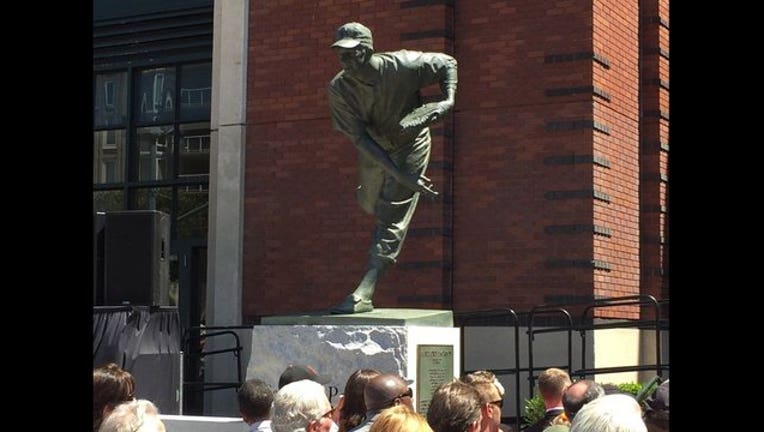 Perry is the fifth former Giant to have a statue outside of AT&T. He joins Willie Mays, Willie McCovey, Juan Marichal, and Orlando Cepeda around the perimeter of the park.