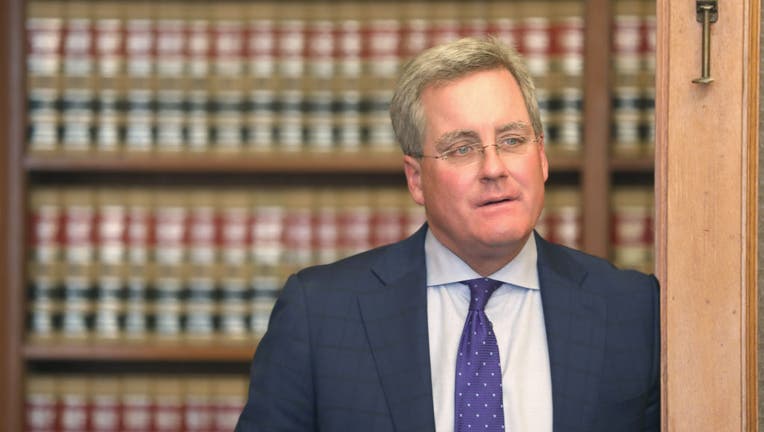 SAN FRANCISCO - A San Francisco judge on Friday denied a request for a preliminary injunction from the city that would have barred four people previously arrested for selling drugs from entering the city's Tenderloin and South of Market neighborhoods.

Back in September 2020, City Attorney Dennis Herrera filed civil lawsuits against each of the defendants, seeking to bar them from entering a 50-square-block area in an effort to break the supply chain for addicts who congregate in the Tenderloin.

Herrera had argued that the defendants are not neighborhood residents and instead travel from other Bay Area cities to sell drugs in downtown San Francisco, contributing to the recent rise in overdose deaths.

In his ruling, Judge Ethan Schulman said current state laws "do not authorize issuance of the stay-away orders."

Schulman added, "Further, even if such orders were authorized by the statute, they would violate defendants' constitutional right to interstate travel."

"The city's request that the court grant preliminary injunctions excluding our clients from a large portion of the city without regard to the impact on them and their family members is unprecedented and unconstitutional," ACLU attorney Annie Decker said earlier this month in a statement. "The city should spend public money on services that support vulnerable communities with safe and supportive housing, mental health, harm reduction, and other life-affirming services, not further driving people into poverty and desperation."