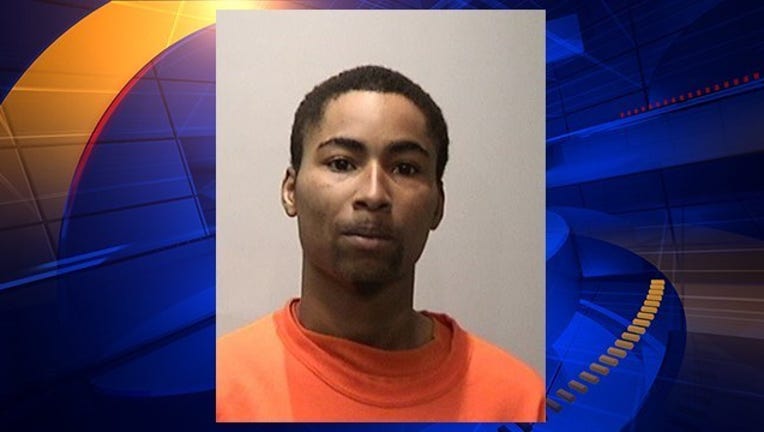 According to San Francisco police, officers responded to the shooting on October 5th in the 200 block of Harbor Road.

Officers found the victim on the sidewalk suffering from a gunshot wound. Despite first aid efforts, the victim was pronounced dead at the scene.

Information led officers to the arrest of Jamoud Greer of San Francisco. Greer was taken into custody on May 31 in the 2000 block of O'Farrell Street.

Police say Greer and the victim were friends, and they believe the two had been in a dispute before the shooting.