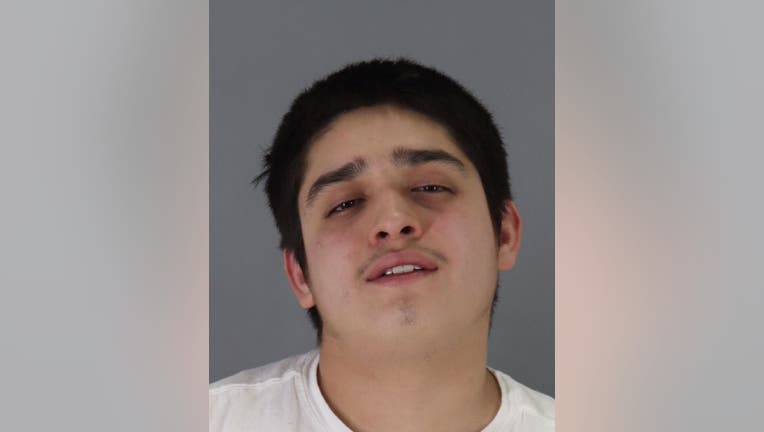 MILLBRAE, Calif. - A traffic stop in Millbrae on Wednesday led to the arrest of a man in connection with several crimes including possession of controlled substances for sale and DUI.

On Wednesday at 11:08 p.m., a San Bruno police officer conducted a traffic stop in the 900 block of El Camino Real in Millbrae.

During the traffic stop, the officer determined the driver, identified as Hernandez Rodriguez, was operating the vehicle under the influence of drugs, police said.

A subsequent search of Hernandez Rodriguez and the vehicle revealed methamphetamine, marijuana, Xanax, Oxycodone and other items indicative of narcotics sales, police said. 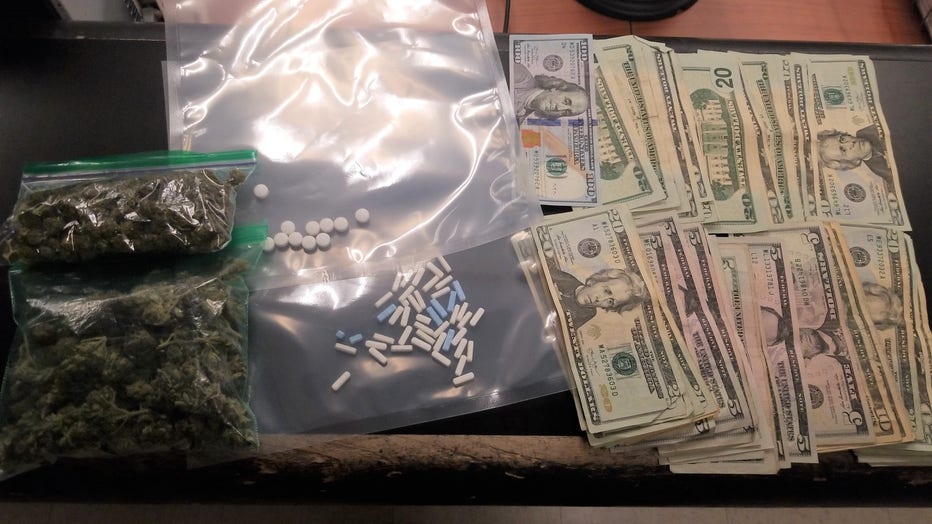