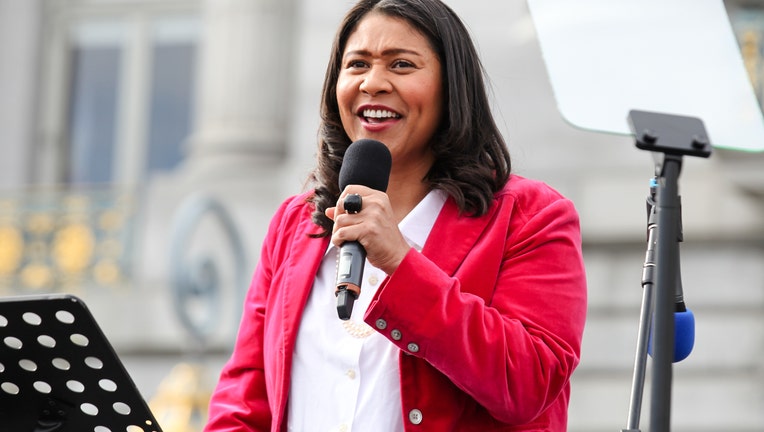 Festivities will begin at 11 a.m. in the rotunda of City Hall at 1 Dr. Carlton B. Goodlett Place.

Mayor London Breed will be sworn in and she will make remarks during a ceremony featuring musical performances and an invocation.

The city's new district attorney  Chesa Boudin will also take the oath of office. He will be sworn in by Breed at the Herbst Theater Wednesday night.

Boudin campaigned as a candidate for change and his transition staff believes he has a vision for how to deal with the city's problems. But his election was controversial because he's been a public defender with no experience as a prosecutor.

Critics are concerned his actions could favor the defendants over crime victims.

Chesa Boudin to be sworn in as San Francisco district attorney

The new year marks a new chapter in San Francisco politics Mayor London Breed will be sworn in for her first full term in office, but she'll also be swearing in Chesa Boudin as the city's new district attorney.