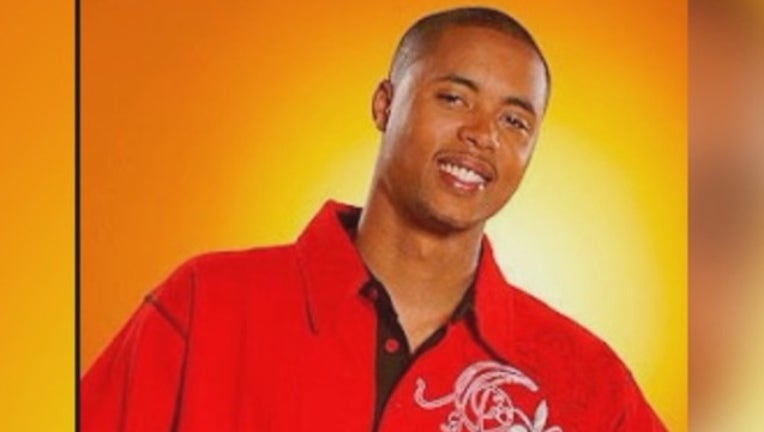 A man who spent more than six years in prison after police framed him for murder received a $13.1 million settlement from the city of San Francisco on Tuesday.

SAN FRANCISCO (AP) - A man who spent more than six years in prison after police framed him for murder received a $13.1 million settlement from the city of San Francisco on Tuesday.

The Board of Supervisors voted unanimously to settle a civil rights lawsuit filed by Jamal Trulove. The settlement was part of the board's consent calendar and was approved without comment.

San Francisco's city attorney and Trulove's lawyers negotiated terms of the settlement before it was presented to the board for approval.

Trulove was an aspiring actor and hip-hop artist when he was arrested for the 2007 murder of his friend and neighbor in a low-income housing project. A jury convicted him of murder in 2010 and he was sentenced to life in prison. Alex Reisman, one of Trulove's lawyers, said Trulove spent eight years in maximum security prisons, mostly in Southern California hundreds of miles from family. He was also stabbed, Reisman said.

"He endured a lot," Reisman said.

An appeals court overturned the conviction in 2014 and ordered a new trial. He was acquitted in a 2015 retrial. Three years later, Trulove sued the police department and four officers saying they fabricated evidence, coerced a key eyewitness and withheld vital information that may have exonerated Trulove.

A federal jury last year determined the two lead homicide detectives had violated Trulove's civil rights and awarded him $14.5 million. Trulove accepted the $13.1 million offer in exchange for the city's dropping of its appeal. The jury cleared two other officers of wrongdoing.

The jury found that detectives showed an eyewitness a single photo of Trulove rather than presenting the person with photos of other people as part of a "lineup" to identify a suspect. Evidence also was produced showing the detectives were aware of another suspect who they did not investigate, among other failures.

The four officers named in Trulove's lawsuit have retired. No officers were disciplined for their roles in the case, Reisman said.

In an Instagram post from earlier Tuesday as news of the settlement broke, Trulove wrote, "I'm not done with them by a long shot!" After what these cowards of the law did to me..."