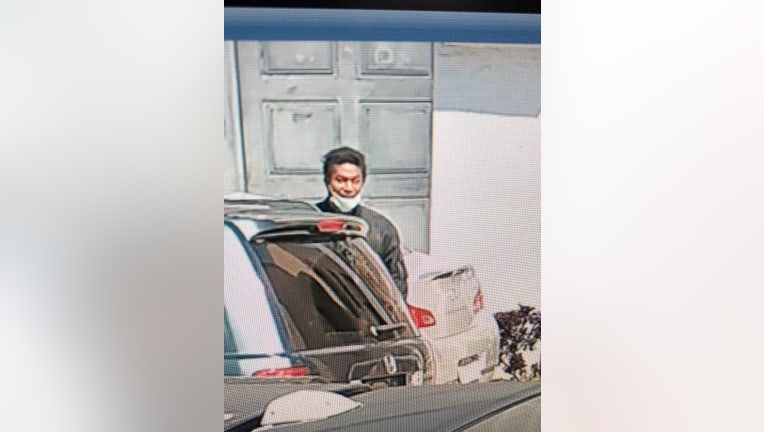 SAN FRANCISCO - San Francisco police arrested a 28-year-old man who is allegedly responsible for three violent assaults on women that happened within 10 hours.

Deandre Johnson of Oakland is suspected of assaulting three women of age 28, 18, and 75, in various parts of San Francisco from May 7 in the afternoon to May 8 midnight, police said in a statement on Wednesday.

San Francisco police received a report of the first assault on May 7 around 3:13 p.m. at Desmond Street and Sunnydale Avenue, officials said.

A 28-year-old woman told police that a man appeared to be following her while she was walking alone. Johnson grabbed her as she tried to walk away, police said. He pushed her to the ground and strangled her, causing her to lose consciousness.

Johnson ran away when a bystander intervened.

A similar assault case happened around 12:24 a.m. on May 8 near Willow and Polk Street.

Johnson followed and strangled an 18-year-old woman, police said. She fought back and was able to get away, but Johnson fled the scene.

The third assault case happened an hour later around 1:10 a.m. on May 8 on the 1500 block of Market Street, police said.

A 75-year-old woman told police that Johnson attempted to kidnap her with the intention of raping her. He assaulted her and dragged her by the feet, police said. The man ran away when bystanders intervened.

Officers chased Johnson on foot before arresting him and taking him into custody, police said.