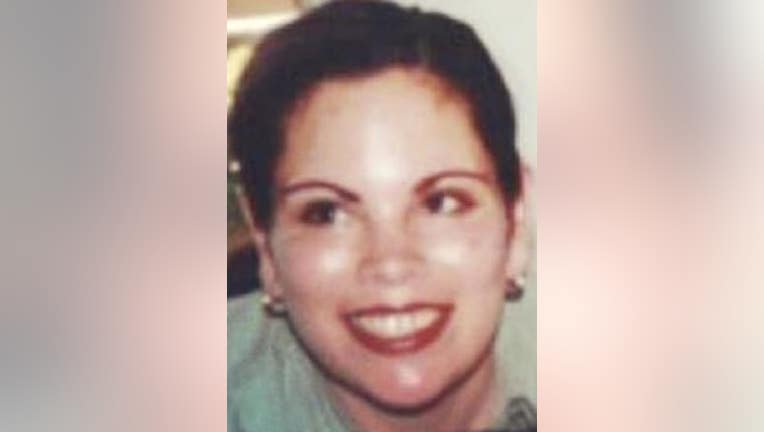 San Francisco police investigators are offering a $100,000 reward for information leading to the identification, arrest, and conviction of the suspect responsible for the homicide of Paula Brien.

SAN FRANCISCO - San Francisco police are offering a $100,000 reward for information leading to an arrest in a 21-year-old cold case.

For two decades investigators have been seaching for the suspect in the homicide of Paula Brien.

She was last seen by Gina's Bar, which is no longer in business, near 6th Street and Mission Street.

Authorities said she was seen with a man in a red car. Police described the suspect as a white man approximately 5’11" to 6 feet tall, muscular in build, and wearing short pants. 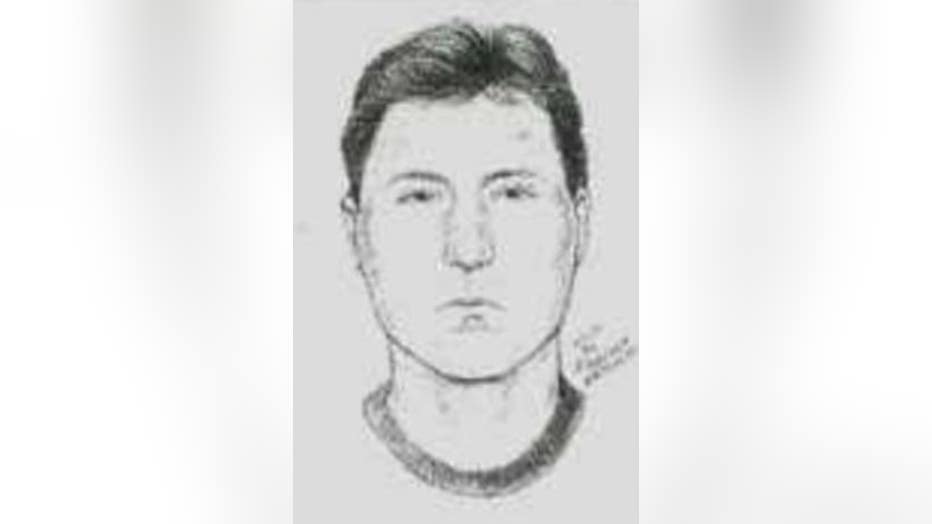 Investigators released a sketch of the man Brien was last seen with before she was found dead.

People who wish to stay anonymous may contact the SFPD 24-Hour Tip Line at 1-415-575-4444 or by sending a text message to Text-A-Tip at TIP411 and begin the text message with SFPD.