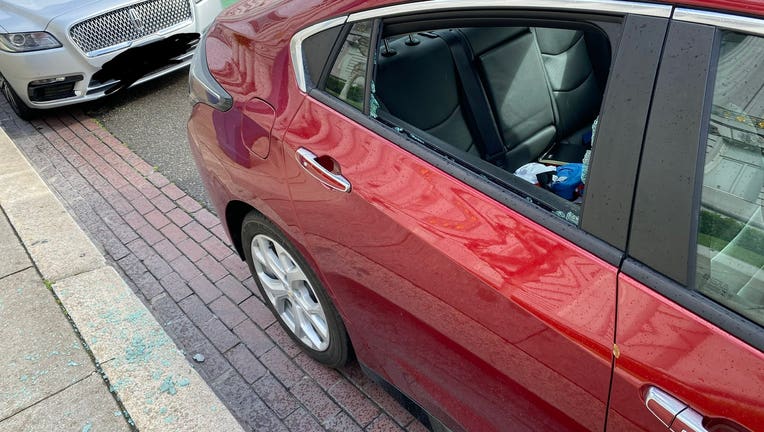 San Francisco Supervisor Ahsha Safai tweeted his car was broken into in front of City Hall.

SAN FRANCISCO - San Francisco Supervisor Ahsha Safai tweeted his car was broken into in front of City Hall on Tuesday as he was calling for a hearing to review the rise of shoplifting and theft in The City's small businesses and anchor stores.

"We cannot just turn a blind eye," he tweeted. "Theft and burglary in this City has been emboldened and rampant - no one is immune to this issue."

When asked on Twitter what he wanted to do about the problem, Safai tweeted that most thieves who break into cars have underlying substance abuse issues.

"We have to compel people into treatment and not let them walk away after arrest with no treatment options," he tweeted.