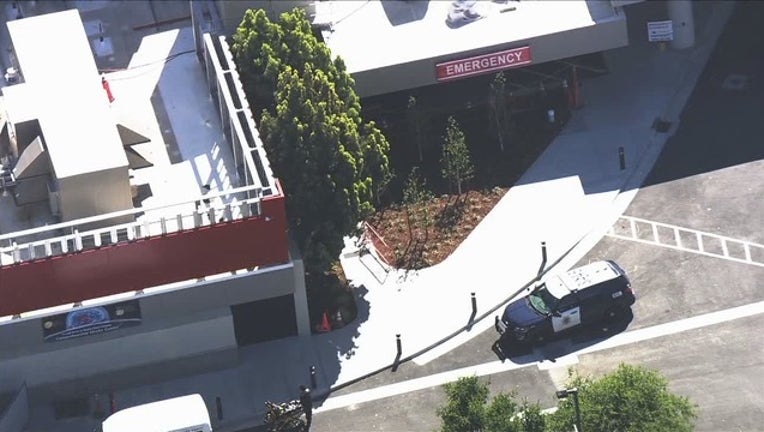 A man walked into a San Jose hospital with a pellet gun and was eventually arrested by police after hospital staff detained him until police arrived.

SAN JOSE, Calif. (KTVU) - A man with a pellet gun walked into the emergency room at Good Samaritan Hospital Thursday morning in San Jose and was eventually detained by police, officials said.

Police responded to 2425 Samaritan Dr. for a man with a gun call at about 9:21 a.m. and arrived to find that hospital staff had detained the adult male suspect.

Police confirmed the suspect had a pellet gun. No shots were fired, no one was injured and the suspect was taken into custody without incident.

Police have not named the suspect. He was booked into Santa Clara County Jail for brandishing a replica firearm.

No additional information was immediately available.