On Tuesday, San José's City Council will hear Mayor Sam Liccardo's proposal to require proof of vaccination prior to entry of any event of 50 or more people at city facilities. Amanda Quintana reports

SAN JOSE, Calif. - On Tuesday, San José's City Council will hear Mayor Sam Liccardo's proposal to require proof of vaccination prior to entry of any event of 50 or more people at city facilities.

This would include events at the Convention Center, San José’s historic theaters, Center of the Performing Arts, and SAP Center, among others.

"I know everyone feels some type of way about it, but honestly it’s the safest way for me so I respect it," said artist Andrew Martinez, a vendor at Sneaker Con inside the Convention Center Sunday.

Martinez is not vaccinated, but said if he was required to be vaccinated in order to come to Sneaker Con, that probably would've convinced him to get the shot. 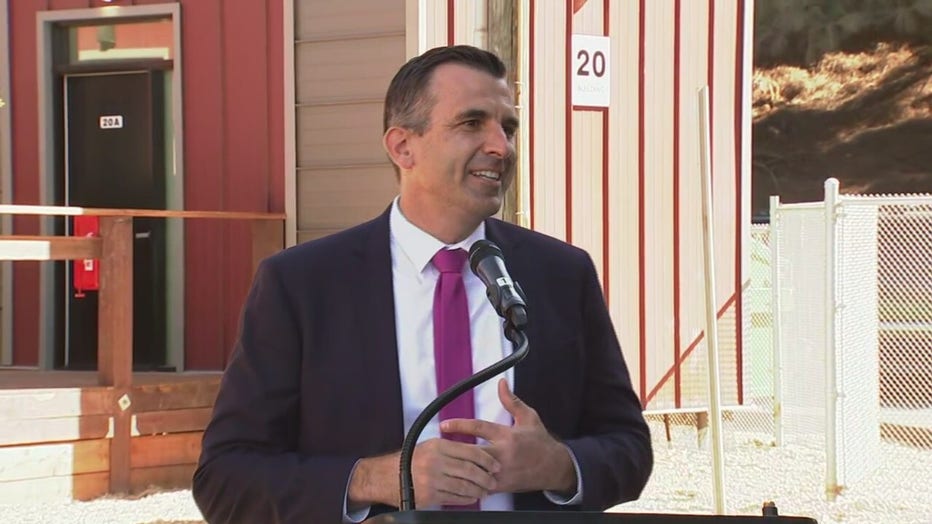 "Not everyone would want to do it, but I think it’s enough for a lot of people, for their minds to be changed," said Martinez.

Although masks are required inside the Convention Center, Sneaker Con vendor Orlando Johnson said some people would remove them and social distancing was nearly impossible at some points when a lot of people were there.

He believes knowing everyone is vaccinated would put a lot of minds at ease.

"It would make us feel a lot more comfortable, you know what I mean. Walking in there and knowing, ‘Ok, this person did what they needed to do to keep everybody safe,'" said Johnson. 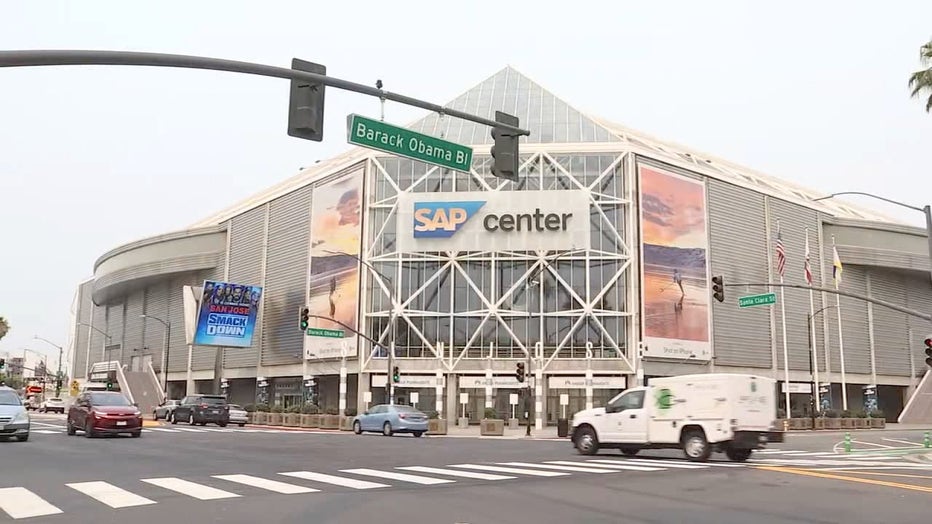 But even with the requirement, San José resident Tom Taormina said he still wouldn't feel safe.

"Because I don’t trust the system given people are getting fake vaccine cards and lying and I’m sure there are people that will let people in, so I think everyone needs to be accountable for themselves," said Taormina.

While the mandate could dissuade some people from visiting the city, that doesn't affect Taormin's support. And he knows many of his neighbors support the proposal too. 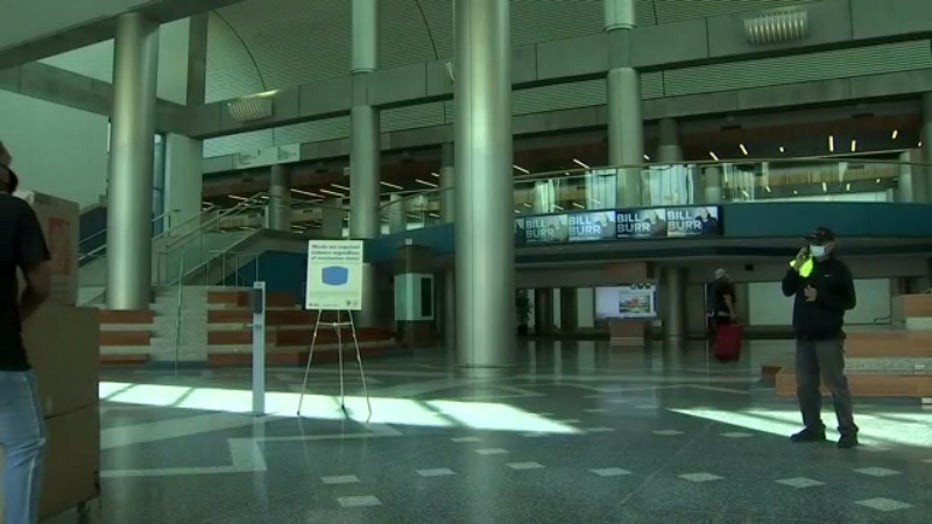 "It’s a pretty liberal city compared to a lot of places, but I know there’s a lot of people who don’t. I have friends and family who don’t. And some of them have had COVID, caught COVID and have it now, suffering the consequences," said Taormina.

The proposal needs a two thirds majority to pass.