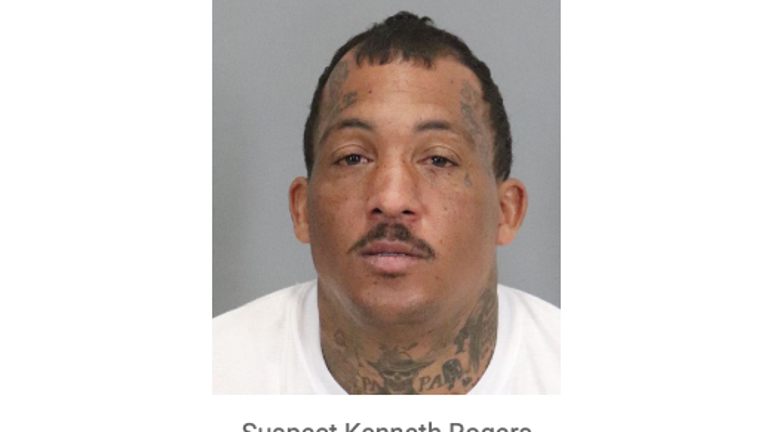 Sgt. Christian Camarillo said on Friday that Kenneth Rogers, 37, of Alameda County was taken into custody by law enforcement in Las Vegas on June 20 and booked into the Clark County Jail, where he is in custody until he is extradited to Santa Clara County.

Police did not discuss the motive or the relationship, if any, between Rogers and Rice.

It's unclear how and why Rogers ended up in Vegas.

Police emphasized that he was on Post Release Community Supervision at the time of the homicide, which was the city's 9th of the year.