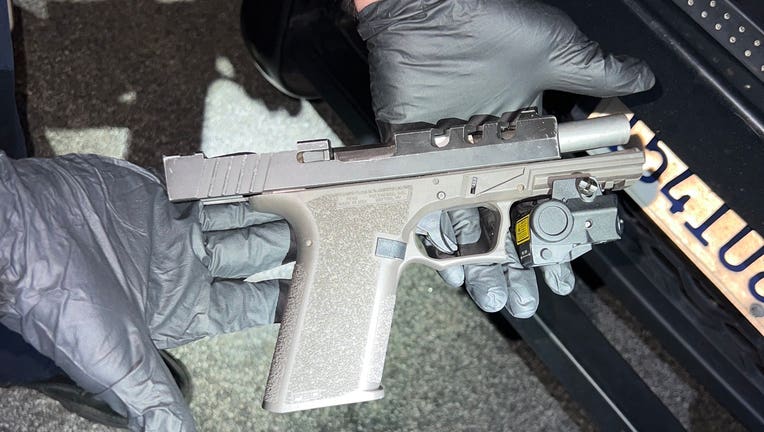 SJPD tweeted photos of the guns that they took from two cars during two different traffic stops. They said the firearms they found were privately made. 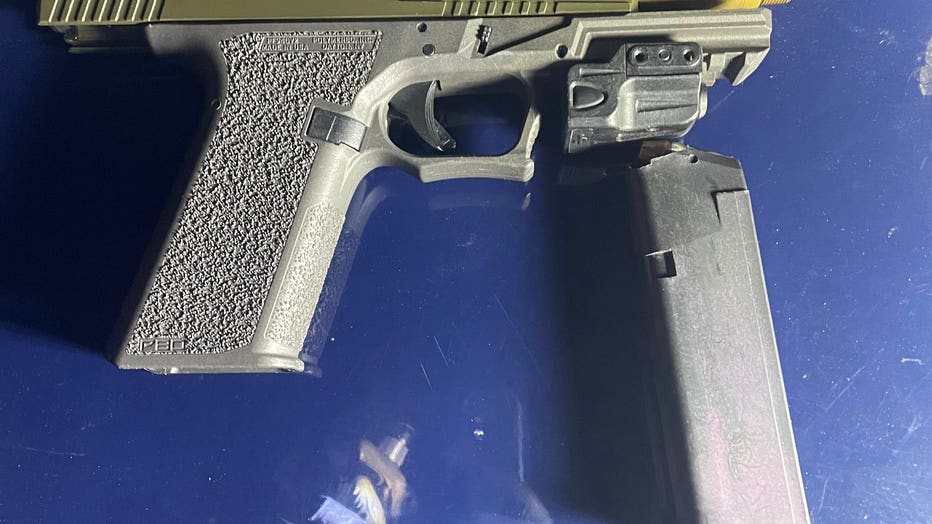 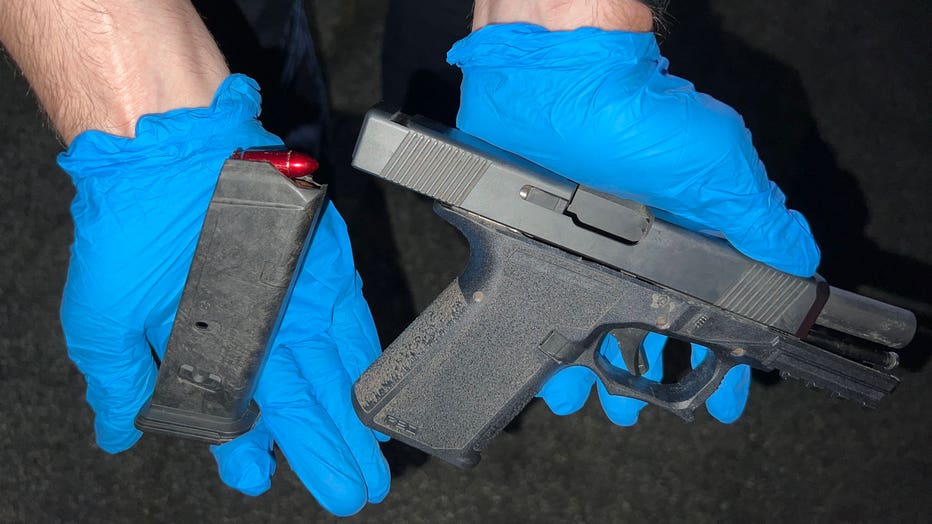 Last week SJPD announced the seizure of dozens of other firearms in the arrest of six men who were allegedly involved in smash-and-grab robberies that targeted San Jose jewelry stores and other businesses.