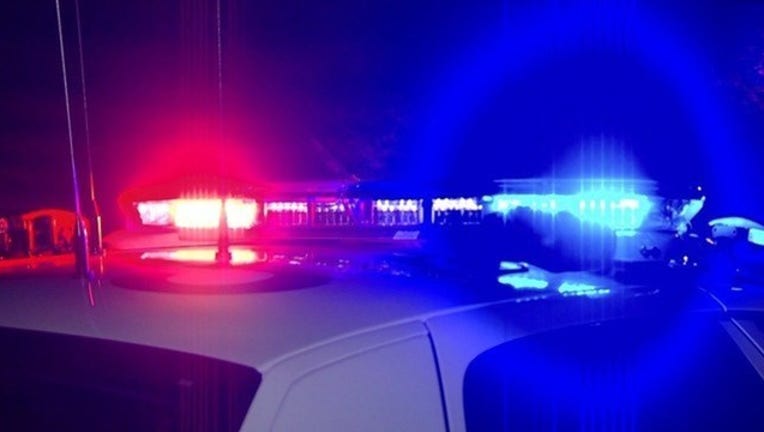 SAN JOSE, Calif. (KTVU) - San Jose police say they have arrested a standoff suspect after negotiating with the man who they say was armed with a knife and barricaded inside a home on Friday.

The suspect, whose name has not been released, was in custody as of 9:31 p.m. He was taken to a hospital for self-inflicted wounds, according to police.

The suspect, who has an active restraining order against him, entered a residence on the 200 block of North King Road with a second unknown male, according to police. Officers responded to a restraining order violation call at the residence at 11:15 a.m. The second man was unknown to the victim.

Police said the residents of the home self evacuated and at around 2:30 p.m., officers attempted to enter the home. When they approached the front door, the suspect armed himself with a knife and closed the door.

When the man brandished the knife, officers retreated and are now attempting to negotiate. At around 4:33 p.m., the second male exited the residence and made contact with police.

Nearby residents in the neighborhood are being allowed back in their homes after being evacuated.

North and Southbound traffic on King Road between McKee Raod and E. St. James St. has since reopened after a brief closure while officers negotiated. The investigation continues.