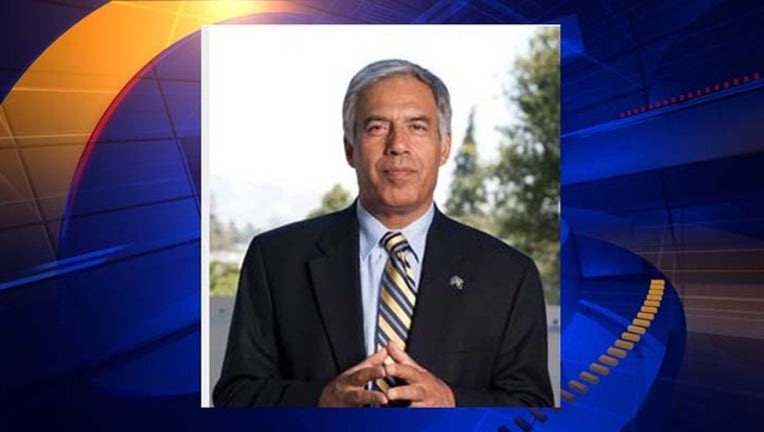 Qayoumi, who has worked in the Cal-State system for more than two decades, was appointed SJSU president in March 2011 after serving in a similar role for five years at CSU East Bay.

His last working day at SJSU will be Aug. 17.

“I have often been asked to lend my intellectual and operational expertise to many of Afghanistan’s significant economic, educational and infrastructure challenges,” Qayoumi sad in a prepared statement. “President Ashraf Ghani has asked for my immediate assistance and leadership in numerous infrastructure initiatives.”

“Mo is leaving the campus with a solid fiscal foundation and proud legacy of achievements,” White said in a statement.  “His laserfocus on innovation, coupled with his tireless work in expanding the visibility of the campus within the technology sector, have advanced the campus’s stronghold in the region as a leading provider of STEM (science, technology, engineering and math) graduates.”