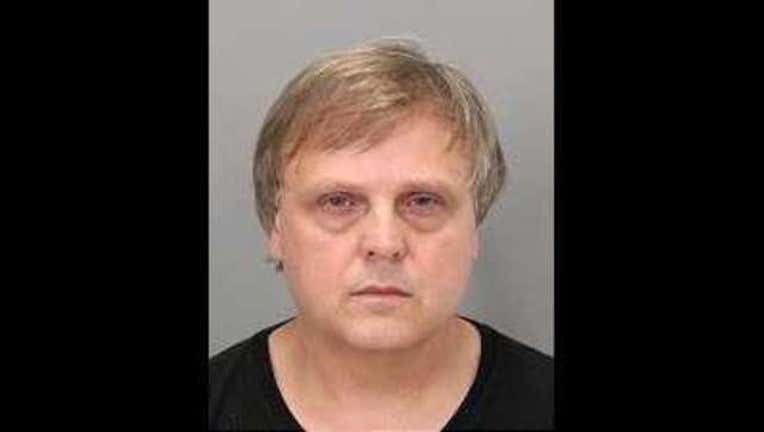 Thomas Reeves, 51, of San Jose, was arrested on suspicion of child molestation stemming from a sexual relationship he had with the teen from October 2015 to April, police said.

Reeves began working as a language tutor for the girl in June 2015 in the San Jose area and began having sex with her about four months later, according to police.

The 51-year-old man was already in jail for an unrelated alleged crime, police said.