A fire at an apartment building has destroyed one unit and damaged 11 others. The blaze broke out just before 10pm Saturday.

SAN LEANDRO, Calif. - A fire Saturday night at an apartment building at the corner of Davis and Clarke Streets in Old San Leandro went to a third alarm, and destroyed one unit, Alameda County Fire Department firefighters said in a tweet. 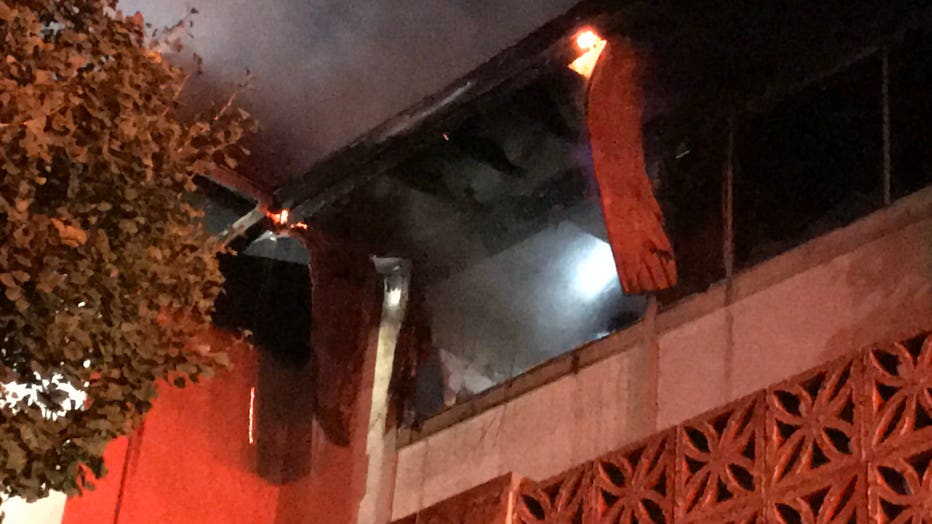 Smoke damage, however, means that residents in 12 other apartments in that building will be displaced at least temporarily, firefighters said. 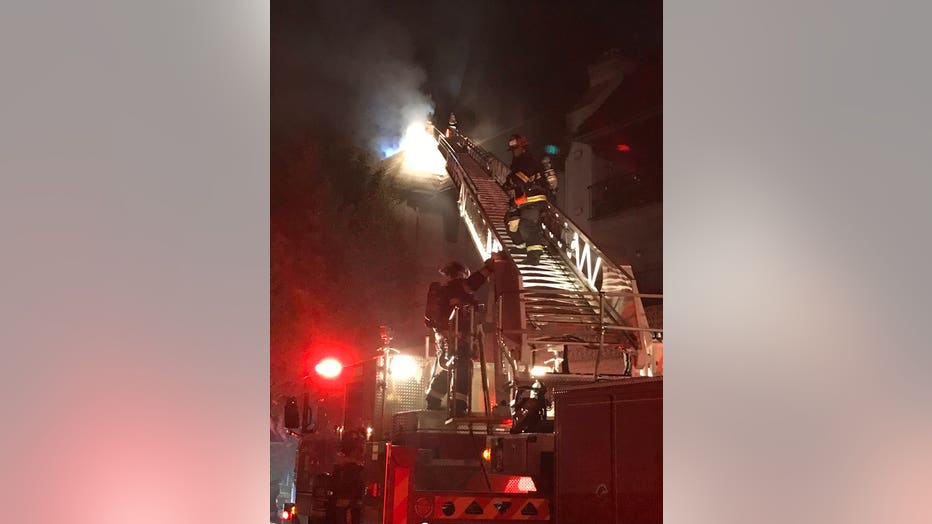 The fire was first reported at 9:41 p.m. No injuries were reported as of 11 p.m. Saturday, and firefighters remained on the scene.