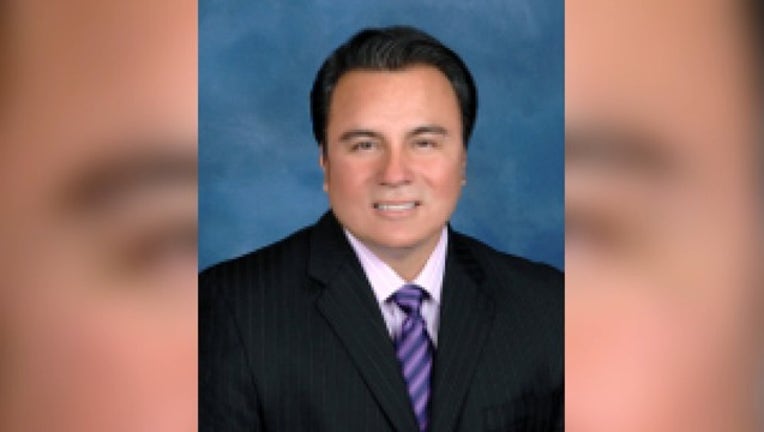 SAN LEANDRO - San Leandro's city manager has been placed on paid administrative leave, as the city looks into accusations of sexual harassment against him.

The San Leandro City Council voted unanimously on Tuesday to place Chris Zapata on leave pending an investigation into claims he harassed  Rose Padilla Johnson, the CEO of the Davis Street Family Resource Center. She accused Zapata of making repeated romantic advances, while helping her secure funding for her organization, which provides services to the working poor.

Zapata has denied any wrong doing.