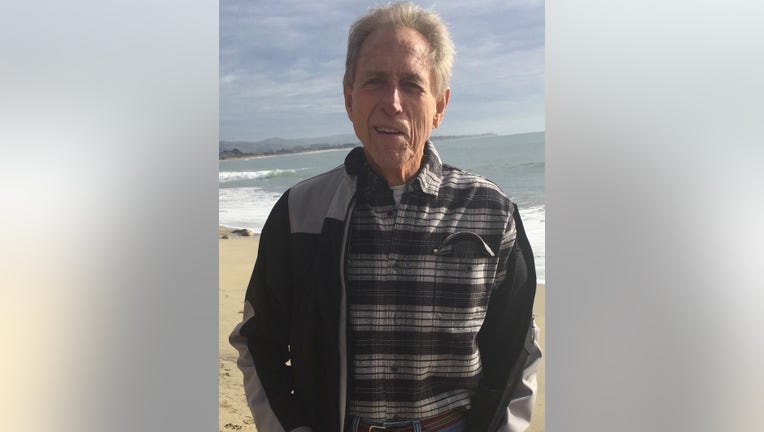 Authorities on Saturday are asking the public's help in finding a missing elderly man who is suffering from a medical condition.

Jerry Prine, 79, walked away from his home in Woodside about 11:45 a.m. Saturday and hasn't returned, according to the San Mateo County Sheriff's Office.