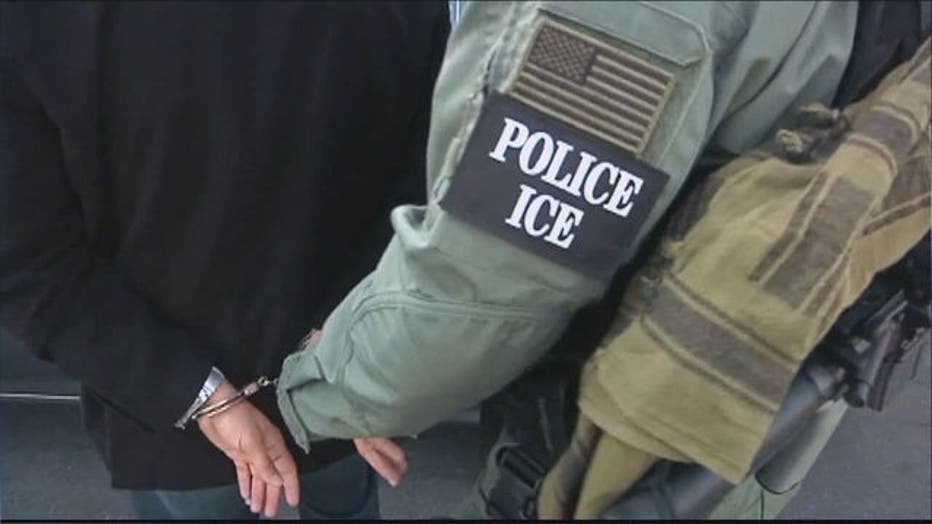 Bolanos said in a statement that his decision, which is effective immediately and now matches the policies of many other counties around the Bay Area that don't comply with the requests from U.S. Immigration and Customs Enforcement, is out of concern for the safety of all of San Mateo County's residents. 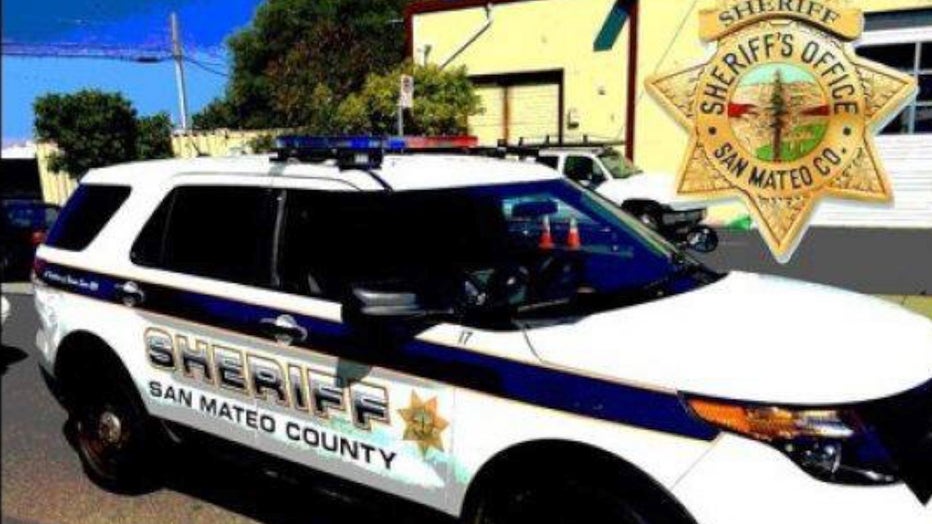 "It has become apparent to me that complying with those requests regarding the pending release of undocumented individuals who have committed serious crimes is undermining the trust we need to protect the community," Bolanos said. "It simply is not worth losing the trust of many members of the public by continuing to process these requests from ICE."

He said the change came after input from hundreds of residents, including at a Transparent Review of Unjust Transfers and Holds (TRUTH) Act forum the county held last week.

A state law passed in 2016 requires a jurisdiction to hold such a meeting at least once annually if they are complying with ICE requests.

County officials say that the San Mateo County Sheriff's Office coordinated the transfer of 15 inmates to ICE from county jail and noted most people convicted of violent crimes and other serious felonies serve their sentences in state prisons rather than the county jail.

Supervisor Don Horsley was among the county officials to cheer on the change in policy.

"This decision is consistent with the sheriff's personal values and deep-rooted commitment to serve and protect all San Mateo County residents, regardless of immigration status," Horsley said. "These values are reflected in his office's long-standing history of support and engagement with immigrant communities."