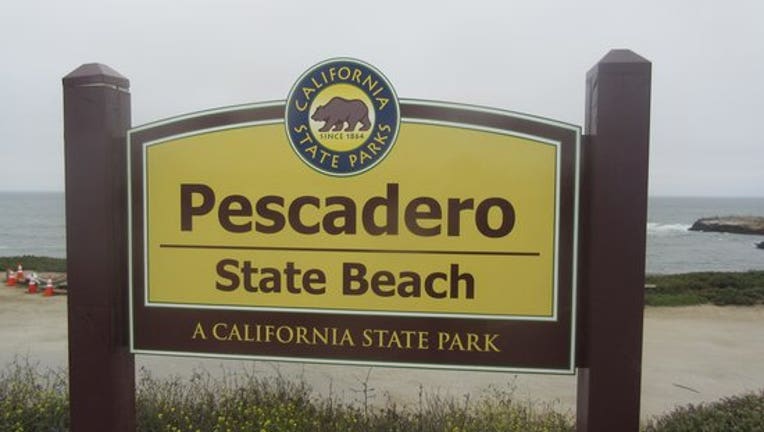 The body was found at the beach shortly before 1 p.m. The person was clothed and appeared to have been the water for some time, and was "obviously deceased," the San Mateo County Sheriff's Office said.

Sunday's discovery comes just 36 hours after a man's body washed ashore on San Gregorio State Beach, located 7 miles north of Pescadero. He was identified as a resident of Stockton who had earlier been reported missing in the area.

The sheriff's office and the San Mateo County Coroner are investigating Sunday's death.

As of Sunday afternoon, the person had not been identified.

Anyone with information regarding the incident is asked to call the San Mateo County Sheriff's Office Tip Line at 1-800-547-2700.