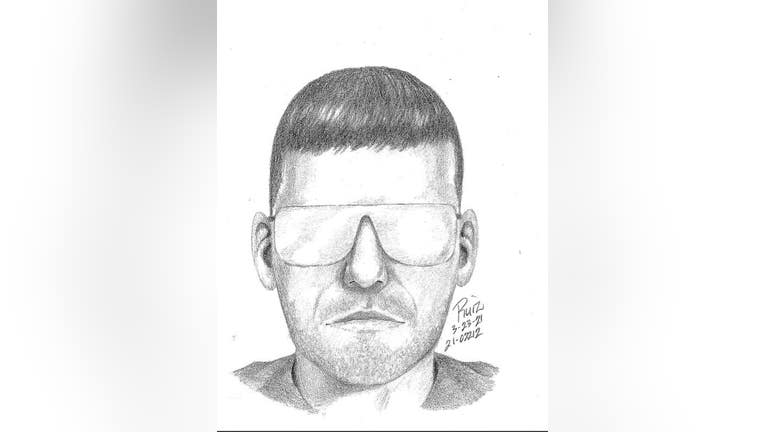 HALF MOON BAY, Calif. - A man suspected of exposing himself to a minor is being sought by San Mateo County Sheriff's Office.

Authorities said the incident happened Monday at 2 p.m. at Half Moon Bay High School. The suspect in a white newer model sedan with tinted windows exposed himself while seated in his car.

The suspect, described as being in his late 20s or early 30s, was last seen driving in his vehicle. Investigators said they will be asking for surveillance footage from the nearby buildings in the area and for potential witnesses.

The suspect has an olive complexion, stubble facial hair and reflective sunglasses. A sketch artist has released a composite drawing.