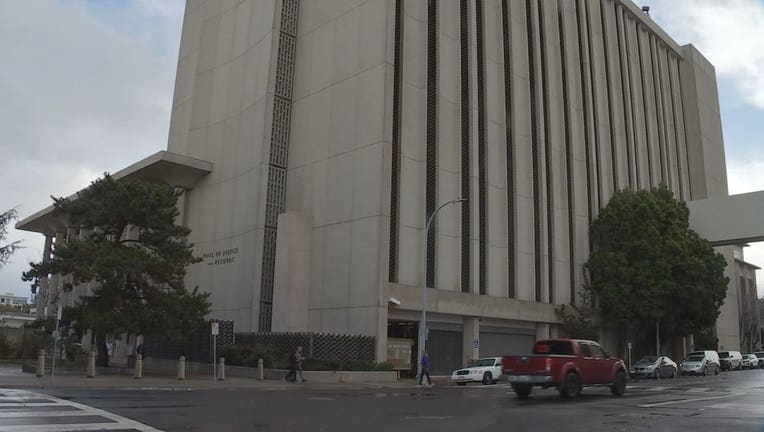 Court officials said in a news release that they gave notice to 20 positions subject to layoffs, and asked other employees to take mandatory furloughs of roughly one day per month.

The court also cut public hours by 50 percent, and said that members of the public should expect delays in obtaining judgments, fulfilling public records requests, and processing and filing documents.

As the state faces more than $54 billion in budget cuts, Superior Court Executive Officer Neal Taniguchi said that the COVID-19 pandemic left them with no choice but to make the changes.

"The pandemic emergency left us with little time to plan and absorb the enormous revenue losses occurring statewide," Taniguchi said in the news release. "It's possible that the State may receive bailout funding from the federal government in the fall, but the State imposed our budget reductions effective July 1, which left us with no choice but to act as quickly as possible."

The court had already limited jury trials and court hearings to comply with social distancing protocols and that will continue indefinitely. Online and telephone services will be limited to the hours of 10 a.m. to 2 p.m.

If the economy does not improve, Taniguchi said things could get worse as they would face additional layoffs, furloughs and more service reductions.