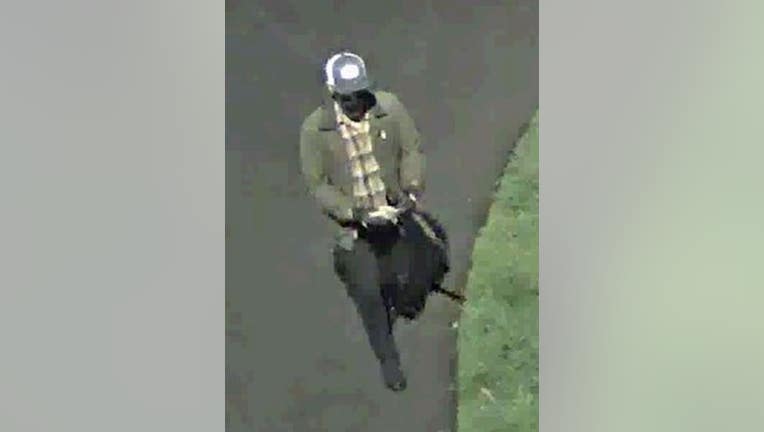 SAN MATEO, Calif. - San Mateo police are looking for a wood thief who has been stealing planks from picnic tables and benches at area parks.

Police said on Monday they are investigating two separate reports of thefts earlier this month between March 15 and 19 at Ryder and Beresford parks.

Authorities have released images of a male suspect that were captured on a security camera moments before police said he disabled it. 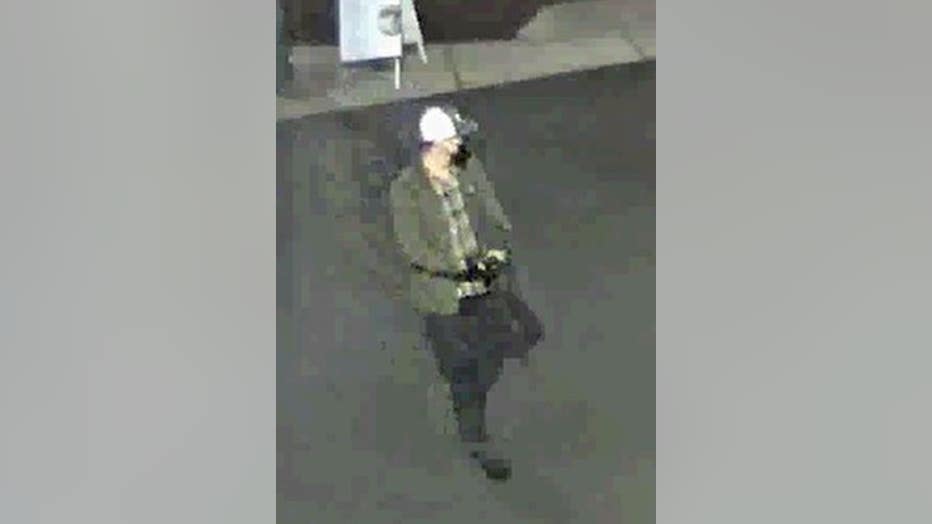 Police said the first incident was reported at Ryder Park, located at 1801 J. Hart Clinton Drive, on Monday, March 15. A parks employee discovered a bench was missing a plank at around 8:20 a.m.

The next day, an additional three tables and benches were discovered to be missing wood planks as well.

On Friday March 19, planks from three picnic tables and two picnic benches were found to be missing at Beresford Park located at 2720 Alameda de las Pulga. Police said cameras recorded the suspect at around 12:49 a.m.

The suspect is described by police as a light-skinned male with dark hair. He was wearing a two-tone baseball hat with a light-colored front emblem, a "yellowish" plaid, button front shirt, a green-tone jacket with dark trim and dark pants, shoes and gloves. The suspect was wearing a black face mask and was carrying a black bag and a cellphone. 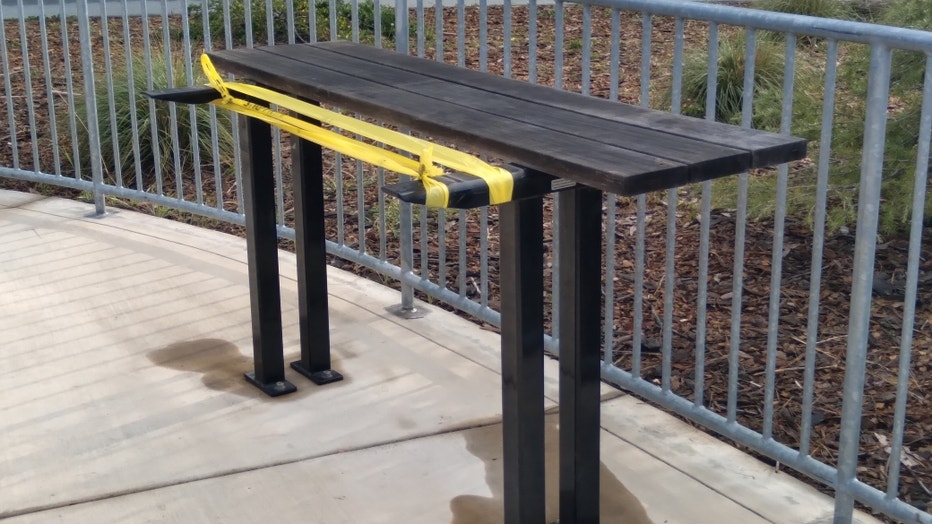 Police said the stolen wood is about 6-feet long and that the damaged security camera, which is city property, amounts to hundreds of dollars. The suspect faces grand theft charges.

Police are asking anyone who may have witnessed the crime or if anyone can identify the suspect to contact them. Anonymous crime tips can be submitted to http://tinyurl.com/SMPDTips or by calling the Secret Witness line at (650) 522-7676.