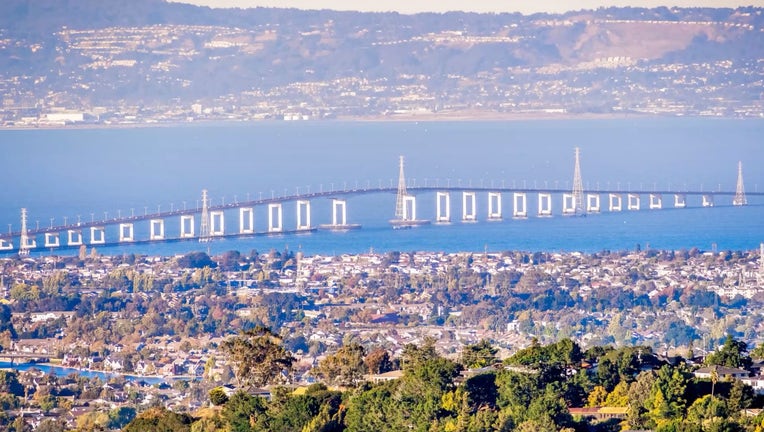 SAN MATEO, Calif. - San Mateo has reached a settlement with a Bay Area housing advocacy group and has agreed to pay $450,000 over a proposed housing project, city officials announced Thursday.

The group sued the city over the city's denial of a 10-unit market-rate housing project.

The California Renters Legal Advocacy Education Fund filed the lawsuit against the city alleging it violated the Housing Accountability Act when in 2018 the city denied the condominium project on W. Santa Inez Avenue, city officials said.

As part of the agreement, the city has also agreed not to appeal the case to the California Supreme Court.

City officials said the proposed project was initially denied, because the proposal did not comply with the city's multi-family design guidelines that included a a step back or transition between the proposed four-story building and neighboring single-story homes.