"We’re grateful for our community support and we look forward to continuing building upon the success we’ve built together with great officers like Officer Banayat," the department said in a Facebook post.

Banayat, who is a school resource officer amongst other duties, was hailed in 2021 for helping a teenager who was suffering a mental health crisis. 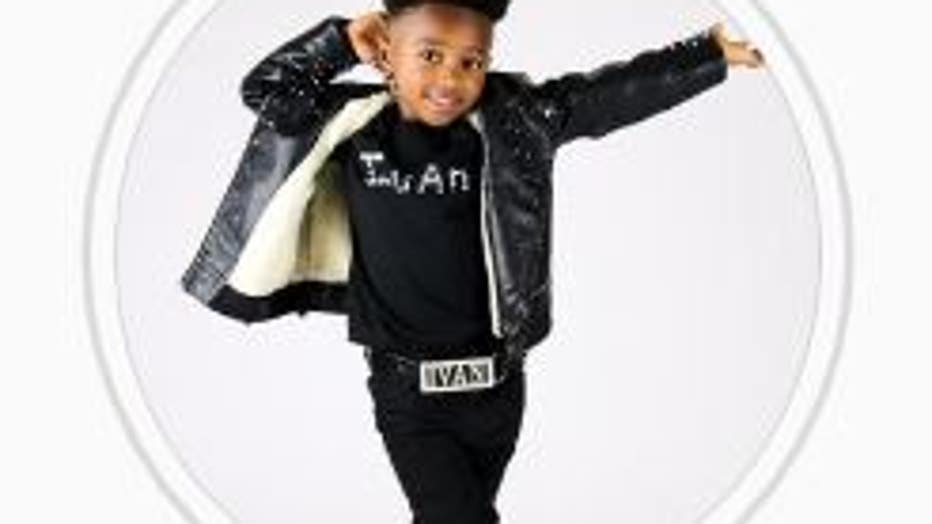 Ivan, who goes under the handle @Ivandancewithme has over 50,000 followers on Instagram, including Steph Curry.

He has performed in multiple competitions and events in the Bay Area.