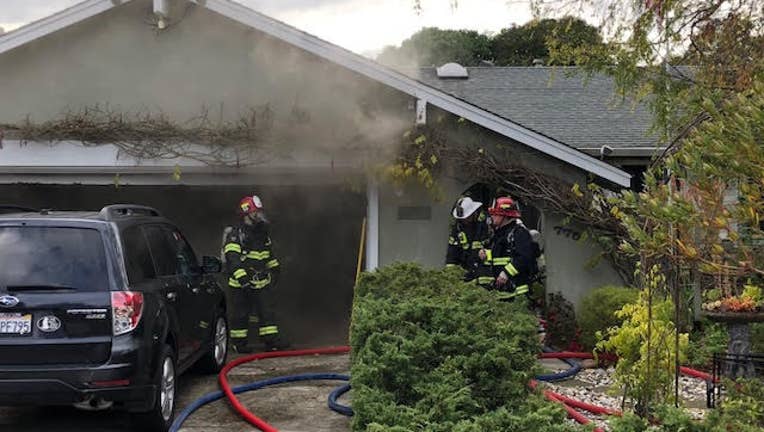 Firefighters were called about 2:40 p.m. Sunday to 775 Estancia Way, where fire destroyed the master bedroom of the house and damaged the attic. The rest of the house suffered major smoke damage, said acting Chief Robert Sinnott. It took firefighters approximately 20 minutes to put out the fire.

There were no injuries; a person in the house and a dog both got out safely, Sinnott said.