SAN RAFAEL, Calif. - San Rafael police are searching for a man in his 50s who attempted to break into a home before the homeowner shot at the man. It is unknown if the man was struck by gunfire.

The homeowner reported a man was breaking a window to his residence and was attempting to get inside. Police began to respond to the scene, but were soon advised that shots had been fired.

Police establised a perimeter in the area and contacted the homeowner. Officers and a K-9 team searched in and around the residence but were unable to locate the suspect.

The suspect is described as a 50’s male, 5’10”, 220-230 lbs, stocky, dark complexion, with dark hair.  He was wearing dark colored pants with a black baseball cap.  He was possibly driving a silver early 2000’s possibly Mazda or similar type station wagon. 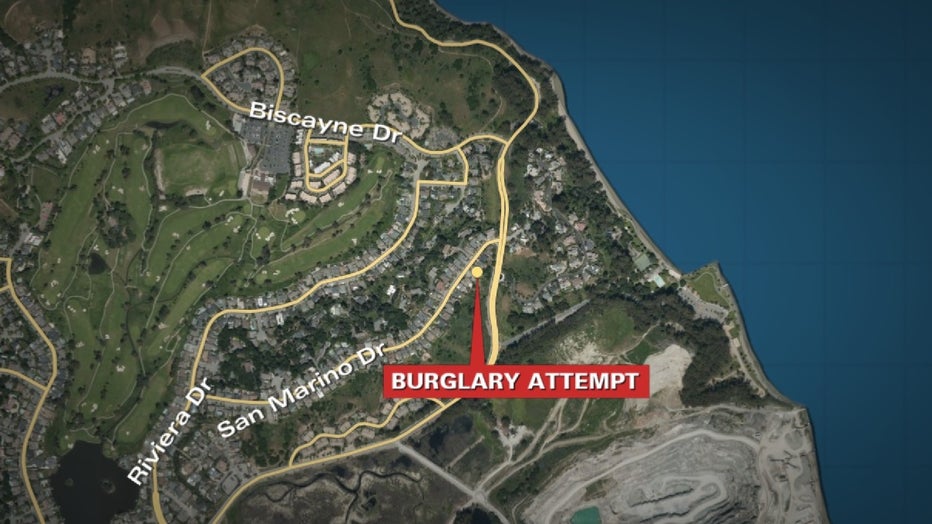