Investigators say the man left his cell phone at home but took his vehicle.

SAN RAFAEL - San Rafael police are asking the public to be vigilant as they try to find a 65-year-old who disappeared from his home Sunday morning.

The family of Steven Dunphy last saw him when he got up from bed at 3 a.m.

When the family awoke at 6 a.m. Dunphy was gone, and a suitcase and his car were also missing. His cellphone was left behind.

Dunphy, who recently had surgery, is taking medications that cause him to become delusional and confused.

The San Rafael man had mentioned to his family that he planned to go to the airport to go see a friend in St. Louis, Missouri, and San Rafael police determined that Dunphy had emailed the friend on Saturday evening.

Dunphy's family is concerned and said his recent behavior is out character.

Dunphy is a white male adult, 6-foot-2, 190 pounds, with a shaved head with surgical scars. He is possibly driving a dark blue 2006 Acura TSX with a California license number of: 5TKG094.

Anyone with information about Dunphy's whereabouts is asked to contact the San Rafael Police Department (415)485-3000. 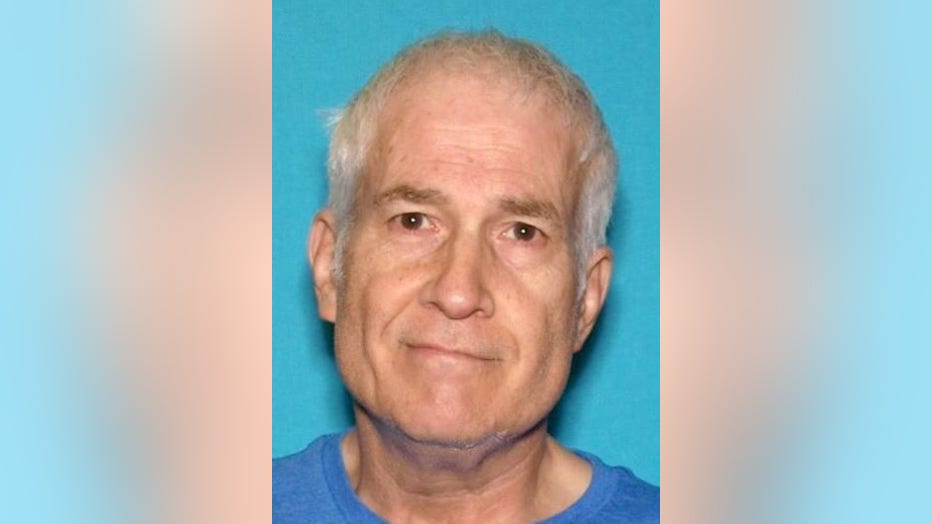