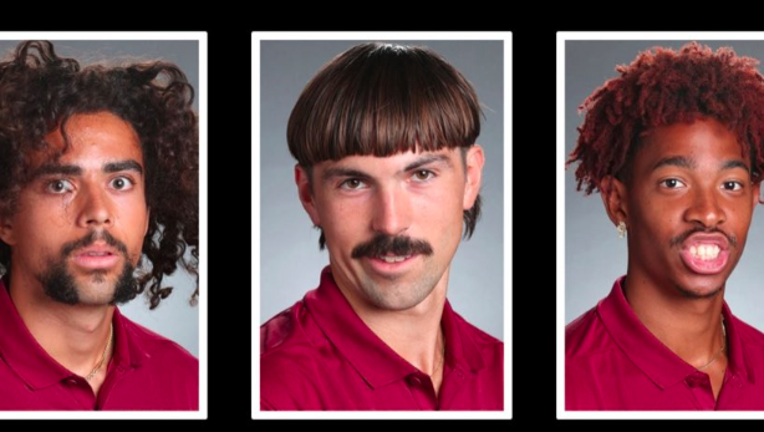 SANTA CLARA, Calif. - When runners join the Santa Clara Cross Country team they know they’re getting themselves into miles and miles of running.

What incoming freshmen may not know is they’re automatically signing up for an added responsibility.

Almost the entire team grew out their hair, facial hair and made hilarious faces before striking a pose.

"When you're a freshman that says you better grow out a mustache for roster pictures," said Zach Litoff, a senior on the Cross Country team.

And this year, their team photo went viral.

"It was supposed to be an event that was a bit of fun between friends and family, but it blew up this year," said senior Harvey Chilcott.

Most of the styles were retro. 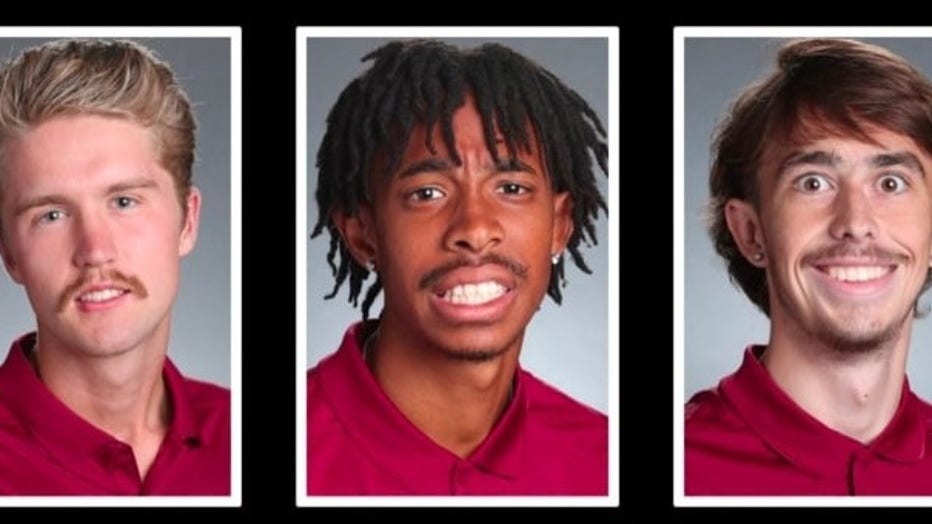 "I had a bowl cut," said Chilcott. "Devon put a bowl over my head and literally just started cutting."

Shockingly the entertaining photos are nothing new, it’s been a sort of team tradition for about a decade.

"Throughout the years people started taking it further,’ said Litoff.  "Someone grew a mullet, people grew their hair out."

"It’s a wholesome event," said Chilcott. "We're all over the place in the summer, so this is our way of keeping in touch with each other." 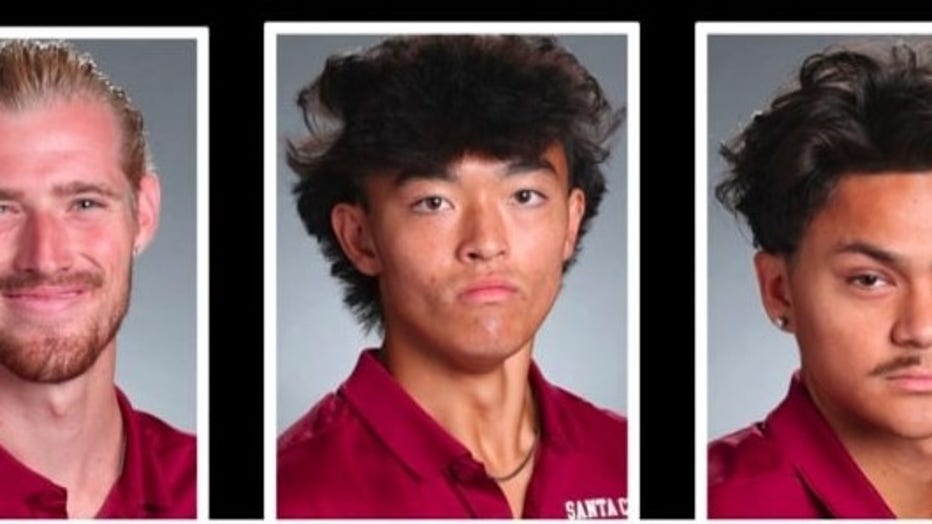 The fun doesn’t end after the camera’s flash.

"We sometimes keep the mustaches through the first race," said Litoff. "Tons of teams know us as ‘the mustache people’ and you don’t want to disappoint them right away."

The team’s advice to anyone hoping to grow statement facial hair "just commit." 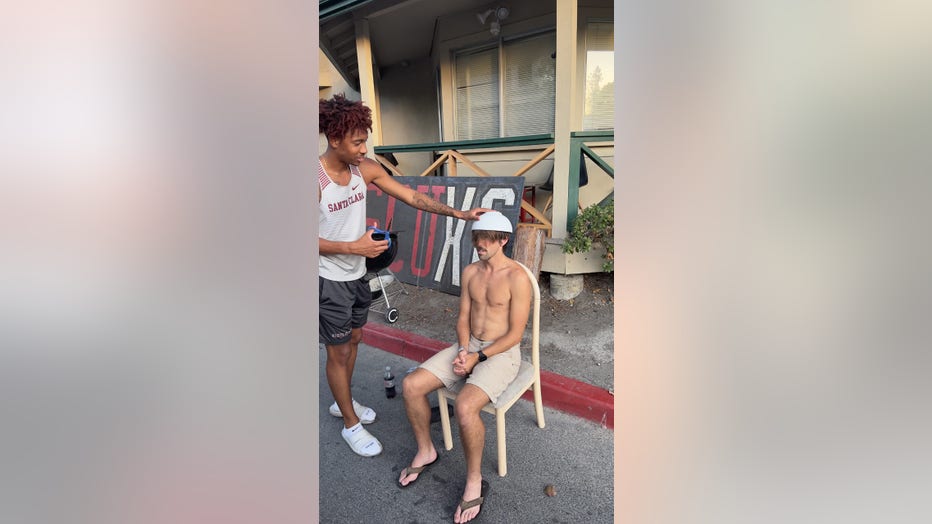 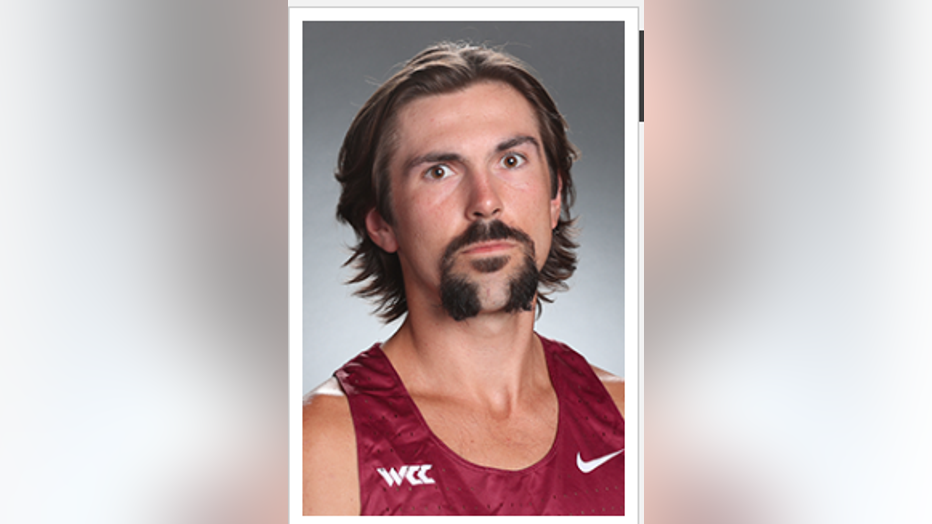