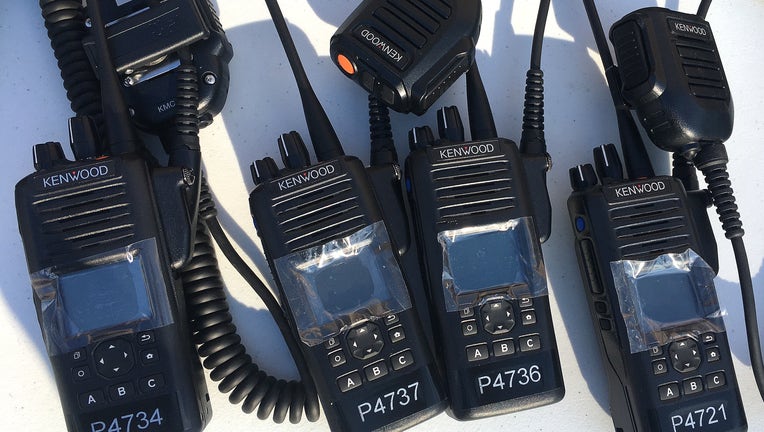 SANTA CLARA, Calif. - Currently, residents are able listen to Santa Clara police radios, but that will change by the end of April, police said Wednesday.

This week, Santa Clara police said they will be transitioning to encrypted police radio channels by April 26 so that they are in compliance with California Department of Justice policies.

The switch will stop those with commercial scanners or smartphone scanning apps from being able to listen to radio traffic and hear police discuss crimes or incidents as they occur.

The reason for the transition is the result of a October 2020 information bulletin by the state that requires law enforcement agencies to protect personally identifiable information like names, dates of birth, and driver's license, social security or military identification numbers.

The reason for these blocks is to protect individuals from identity theft and offers privacy to those involved, police said.

The state guidelines allow law enforcement agencies to comply with this policy in two ways. Agencies can create policies that restrict the dissemination of classified information through an open frequency or simply encrypt all their communication.

The department recognized that this move will reduce its public transparency, however it committed to using its website, social media platforms and apps to keep the community informed on crime trends and police activity, police said.

More information regarding the police departments radio system log can be found here.