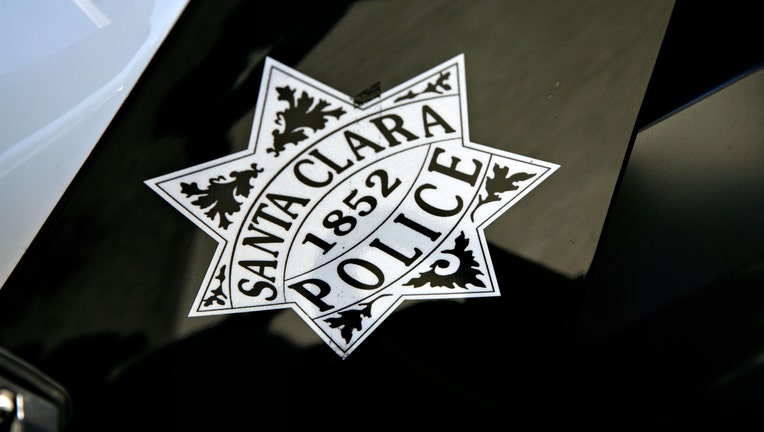 SANTA CLARA, Calif. - Police said Monday they are following up on leads after a shoe store in Santa Clara was hit twice in less than a week by a large group of burglars.

During both incidents at the store in the 2000 block of El Camino Real, a group of 15-30 people forced their way indoors and stole shoes and clothing, Santa Clara police said.

In the latest heist, the business was burglarized about 11:30 p.m. Sunday.  Officers responding to a report of the burglary arrived to find several cars fleeing the scene in different directions.

No injuries have been reported, police said, and no suspects have been arrested.

"As in all crimes, the Santa Clara Police Department takes these incidents very seriously. We have several potential promising leads from the initial burglary and are actively investigating all leads," said Police Chief Pat Nikolai.

Anyone with information about the burglaries is asked to call Santa Clara Police Detective Adam Wilson at (408) 615-4818. Callers wishing to remain anonymous, may leave information on our Anonymous Tip Line at (408) 615-4TIP (4847).