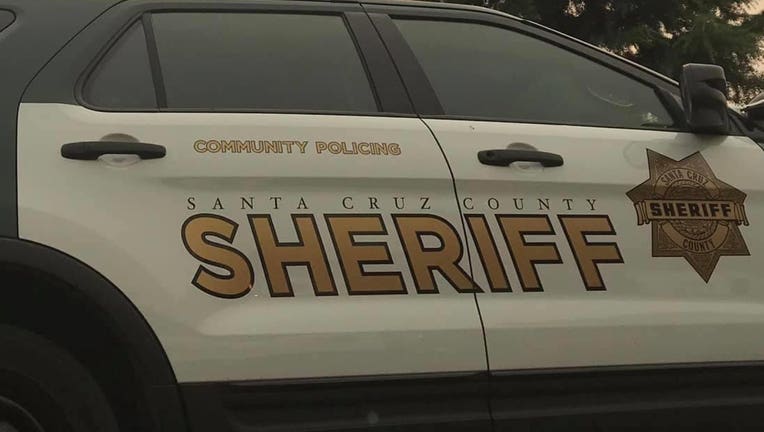 SANTA CRUZ, Calif. - A Santa Cruz County correctional officer was arrested Friday evening on suspicion of having sex with an inmate.

Correctional Officer Jessica Smith was arrested and booked into the Main Jail.

Authorities began investigating Smith back in July when detectives were tipped off that Smith had engaged in an inappropriate relationship with an incarcerated person.

The incarcerated person was serving their sentence through a supervised release program.

Smith was booked on charges including 289.6PC (sexual activity with an inmate),149PC (assault by a public officer) and 502(a)PC (unauthorized computer access).