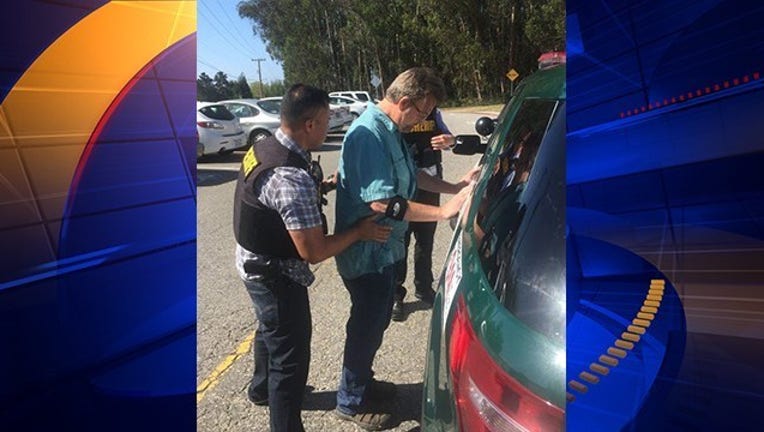 According to the Santa Cruz County Sheriff's Department, 56-year-old Chris McCauley was arrested on a $100,000 warrant.

Detectives began investigating after a report was made to child protective services.

The investigation revealed McCauley knew the victim and the sexual assault occurred in Santa Cruz County.

The Sheriff's Office believes that there may be more victims and if anyone has information pertaining to this investigation; please contact the Santa Cruz Sheriff's Office Sexual Assault Unit at 831-454-7630.