A Santa Cruz County sheriff's deputy died Saturday and two officers were injured in a shooting that Sheriff Jim Hart labeled "an ambush."

The deputies responded to a report of a suspicious van with guns and bomb-making materials near Ben Lomond at 1:30 p.m. They followed a van that they allegedly saw parked in a turnout.

After following the vehicle to a home in Ben Lomond, they came under attack with gunfire and improvised explosives, Hart said.

The deputy who was killed was identified as Sgt. Damon Gutzwiller. He was 38 years old, married, the father of one child and expecting the birth of another, Hart said. He'd worked for the sheriff's office since 2006.

“Words cannot express the pain we feel for Damon and his family," Hart said. "Today, we lost a hero."

One of the injured officers was from the sheriff's department. The other is a member of the California Highway Patrol, who was shot in the hand. 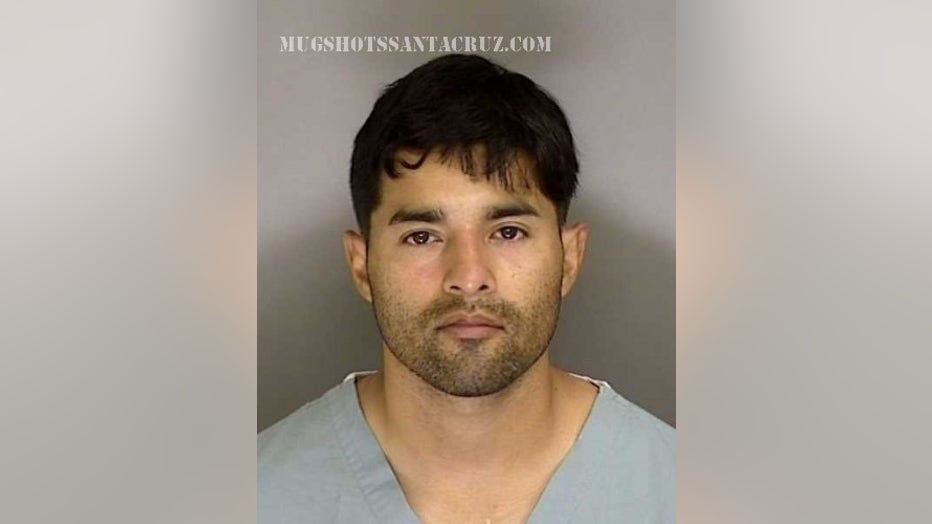 A suspect had been taken into custody and identified as Steven Carrillo. He was shot while authorities tried capturing him, Hart said. He will be charged with murder and other felonies, according to Hart.

KTVU has confirmed Carrillo was part of the 60th Security Forces Squadron at Travis Air Force Base in Fairfield. He has been an active member, starting on June 28, 2018, according to the air force base.

Authorities said it would take days to process the crime scene.