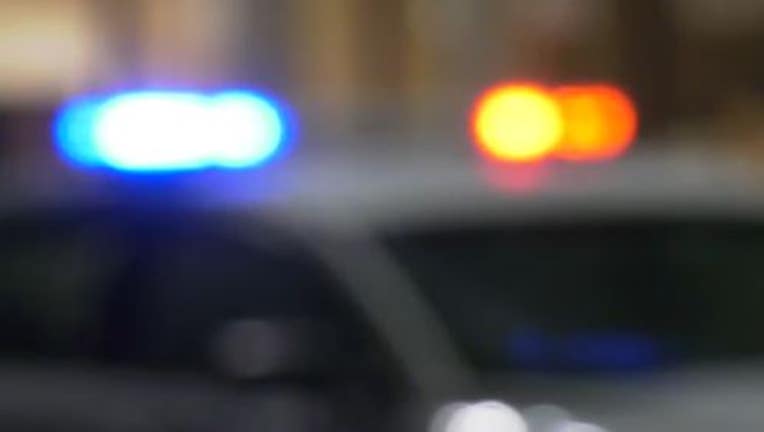 SALINAS, Calif. - A 22-year-old Santa Cruz police officer killed another man in an apparent "tragic accident" when he discharged his personal firearm while preparing to clean it, Salinas police announced on Tuesday.

Police said on Friday around 5:45 p.m., officers were called to the 1500 block of Antelope Drive on a report of an accidental discharge of a firearm that resulted in a gunshot wound.

They arrived to find 20-year-old Luis Alfredo Ferro-Sanchez suffering from a wound to his torso. Villicana was also injured with a gunshot wound to his hand, police said.

Both men were taken to a hospital, where Ferro-Sanchez died from his injuries.

Police said their initial investigation determined that Villicana was preparing to clean his personally owned firearm when he accidentally discharged a single round. The bullet went through his hand and then continued, striking Ferro-Sanchez in the torso.

"This incident appears to be a tragic accident," Salinas police said, and added that the case has been forwarded to the Monterey County District Attorney’s office for its review.