SANTA ROSA, Calif. - Investigators are probing the cause of a fire at a Santa Rosa Union 76 gas station that filled the neighborhood with black smoke Friday, causing about $50,000 in damage, fire officials said.

The fire flared up in a storage shed, extending up the exterior wall of the station at 3230 Coffee Lane around 4 p.m., according to fire officials, who believe the blaze was electrical in nature.

Firefighters stretched hoses for fire attack and worked to extinguish the fire while interior crews made sure the main building and attic were clear, fire officials said. The crews had the fire contained and overhaul completed in 20 minutes. 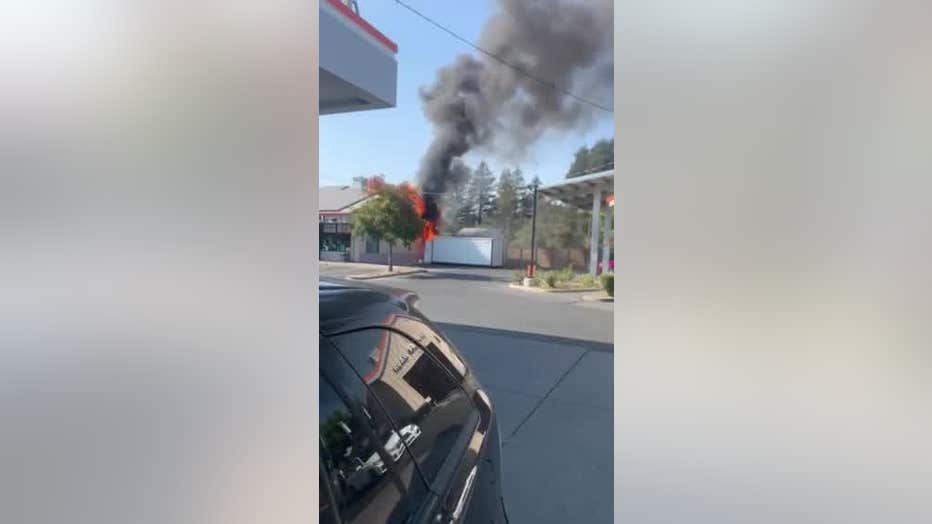