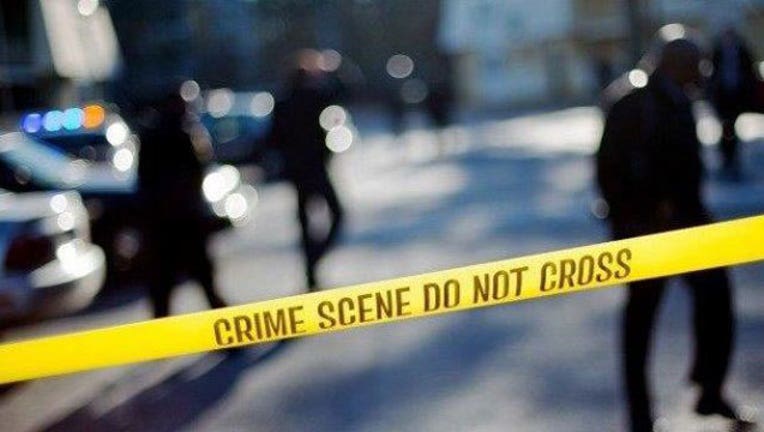 SANTA ROSA, Calif. - Police on Sunday morning are investigating a fatal shooting that occurred during a party in Santa Rosa.

A resident called police shortly before 5 a.m. and said a man had been shot and possibly died during the party attended by several people in the 1900 block of Lazzini Avenue, authorities said.

When police arrived, the victim, described only as male, was dead and had at least one gunshot wound, police said.

Police are investigating the events that led to the shooting. Anyone who witnessed the incident or has information that would assist the investigation is asked to contact police.

A reward of $2,500 is being offered by the Sonoma County Alliance Community Engagement and Safety Rewards Fund.  The reward is for information leading to an arrest in the case.