NEW YORK - Even though Scientific American had never endorsed a presidential candidate in the magazine’s 175-year history, its top editor said Tuesday there was little internal debate over a decision to back Democrat Joe Biden.

Editor-in-Chief Laura Helmuth said President Donald Trump’s administration was much worse for the scientific community than the magazine had feared.

The magazine’s endorsement was posted online Tuesday, a day after Trump questioned the science of climate change in relation to the California wildfires. Helmuth said the timing was coincidental and the editorial was written during the past two months.

Scientific American said that “the evidence and the science show that Donald Trump has basically damaged the United States and its people because he rejects evidence and science.” 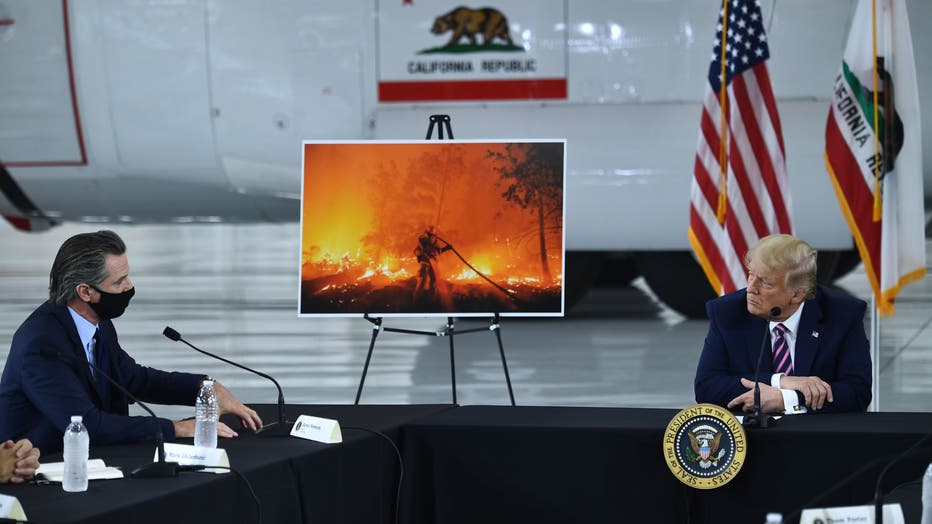 The editorial by senior editor Josh Fischman sharply condemned Trump for his handling of the coronavirus pandemic. The magazine criticized Trump for seeking cutbacks in scientific funding and hobbling the U.S. response to climate change. 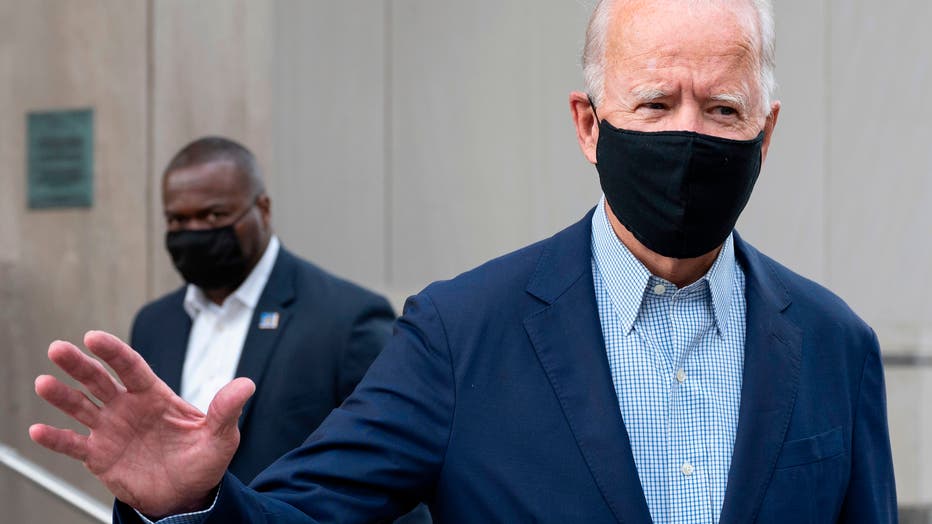 Democratic presidential candidate Joe Biden waves as he walks out of the Delaware State Building, after voting in the Delaware state primary in Wilmington, Delaware on September 14, 2020.

Biden, the magazine said, “has a record of following the data and being guided by science.”

There was no immediate reply to a request for comment from the Trump campaign.

There’s been some pushback. Helmuth said the magazine has been monitoring requests for canceled subscriptions and has received some — many from people who weren’t subscribers, anyway.

Conservative columnist S.E. Cupp tweeted that while she agreed with the magazine’s arguments and planned to vote for Biden, “I do have mixed feelings on whether this is a good use of scientific clout and credibility.”

Psychologist and writer Geoffrey Miller said that the magazine was betraying 175 years of principled bipartisanship “for the sake of some cheap, short-sighted, opportunistic virtue signaling.”

“I’m old enough to remember when your magazine had some integrity,” he tweeted.

But Helmuth said the magazine has not ignored politics; the Atomic Energy Commission burned 3,000 copies of an issue in the 1950s because of its stance against the hydrogen bomb. The magazine has been running more opinion pieces lately, and, in 2016, wrote an editorial questioning Trump’s fitness to be president, although it didn’t endorse Hillary Clinton.

“Part of our magazine’s mission is to show people how the world works – whether it’s black holes, evolution, viruses, or systemic racism,” Helmuth said. “We felt it was our duty as part of that mission to warn people that Trump has been disastrous for research, science, health and the environment.”

The magazine hopes it doesn’t have to make a presidential endorsement again, she said.

On Monday, Trump was confronted during the California briefing about a need to address climate change, and he said that the Earth would get cooler.

“I wish science agreed with you,” responded Wade Crowfoot, secretary of the California Natural Resources Agency.