MODESTO, Calif. - The former Modesto home of Scott and Laci Peterson has been sold after being on the market for less than a month, according to Zillow.

The 1,770-square-foot property features a remodeled kitchen with a built-in wine rack, two fireplaces and solar panels. The backyard is well-landscaped with a courtyard and pool.

Media frenzy surrounded the home when news of the killings surfaced. 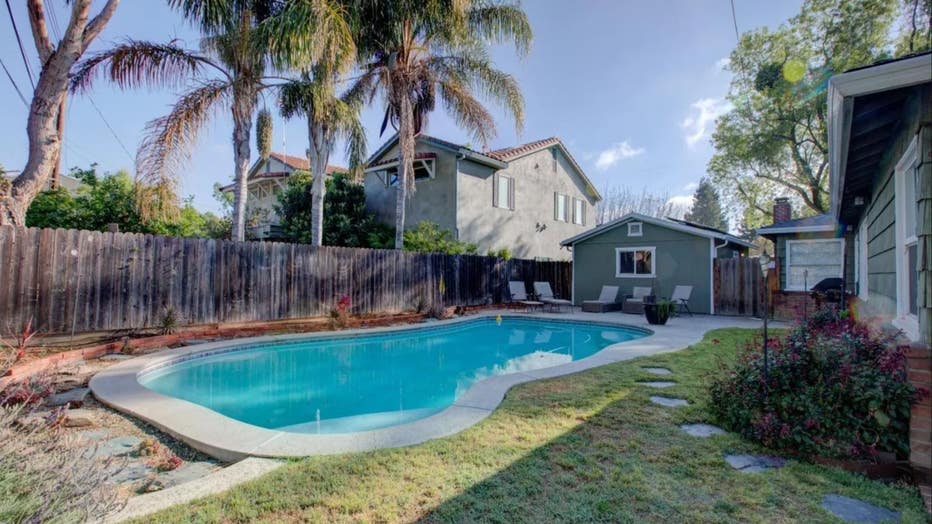 Scott Peterson was accused of killing Laci and their unborn son around Christmas 2002. Defense attorneys have suggested that burglars operating in the area at the time or others were responsible.

He was convicted in 2004 in the murders and sentenced to death a year later. The death sentence was overturned last year because a court ruled that potential jurors were improperly excluded from the jury pool. He was re-sentenced to life in prison without parole.