SAN FRANCISCO (KTVU) - A second arrest has been made in a brutal robbery caught on video in San Francisco's Chinatown over the summer.

After a months-long investigation, officers identified another suspect in the violent assault that happened in broad daylight in July as 20-year-old Akeem Smith of Sacramento. Smith was arrested on Wednesday and taken into custody.

The assault shook the Chinatown community and video images of the incident are hard for some to forget.

Authorities said on July 15 at 1:09 p.m. three suspects approached a 56-year-old man and lifted him up of his feet and threw him to the ground. 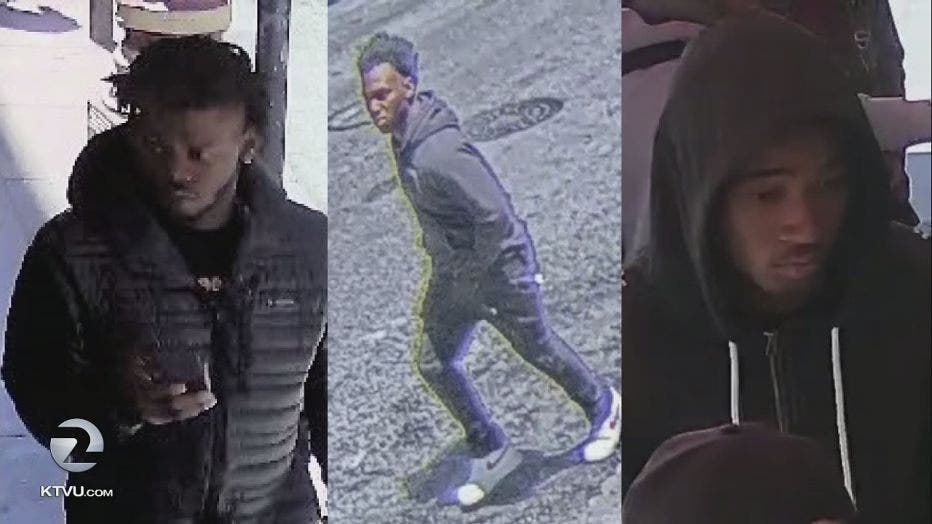 SFPD have arrested two suspects in connection to a brutal SF Chinatown attack that happened over the summer.

During the attack, the alleged robbers pulled the victim's Rolex off his hand.

A friend who ran to his aid was also punched in the face and knocked unconscious.

In October, investigators got a break in the case and were able to identify the first suspect as 19-year-old Deshawn Pierson of Oakland. Pierson was taken into custody on Oct. 22.

Deputy Chief David Lazar from the San Francisco Police Department said, "He's got a prior history for violence and we were able to make an identification on him and had enough probable cause to make the arrest."

KTVU spoke with the first victim shortly after the attack. In Cantonese, Walter Wong described the attack.

"A couple of fellows behind me lifted me up, threw me on the ground," said Wong. "At that time I was unconscious."

Following the brutal attack and robbery, San Francisco police said they worked hard to bring resources to the neighborhood to make sure residents and visitors felt safe.

"So, since then we've stepped up our efforts increased our patrol hours in terms of our footbeat," said Captain Robert Yick from San Francisco Police Department. "I've added that to complement because I do want people to come and patronize in Chinatown."